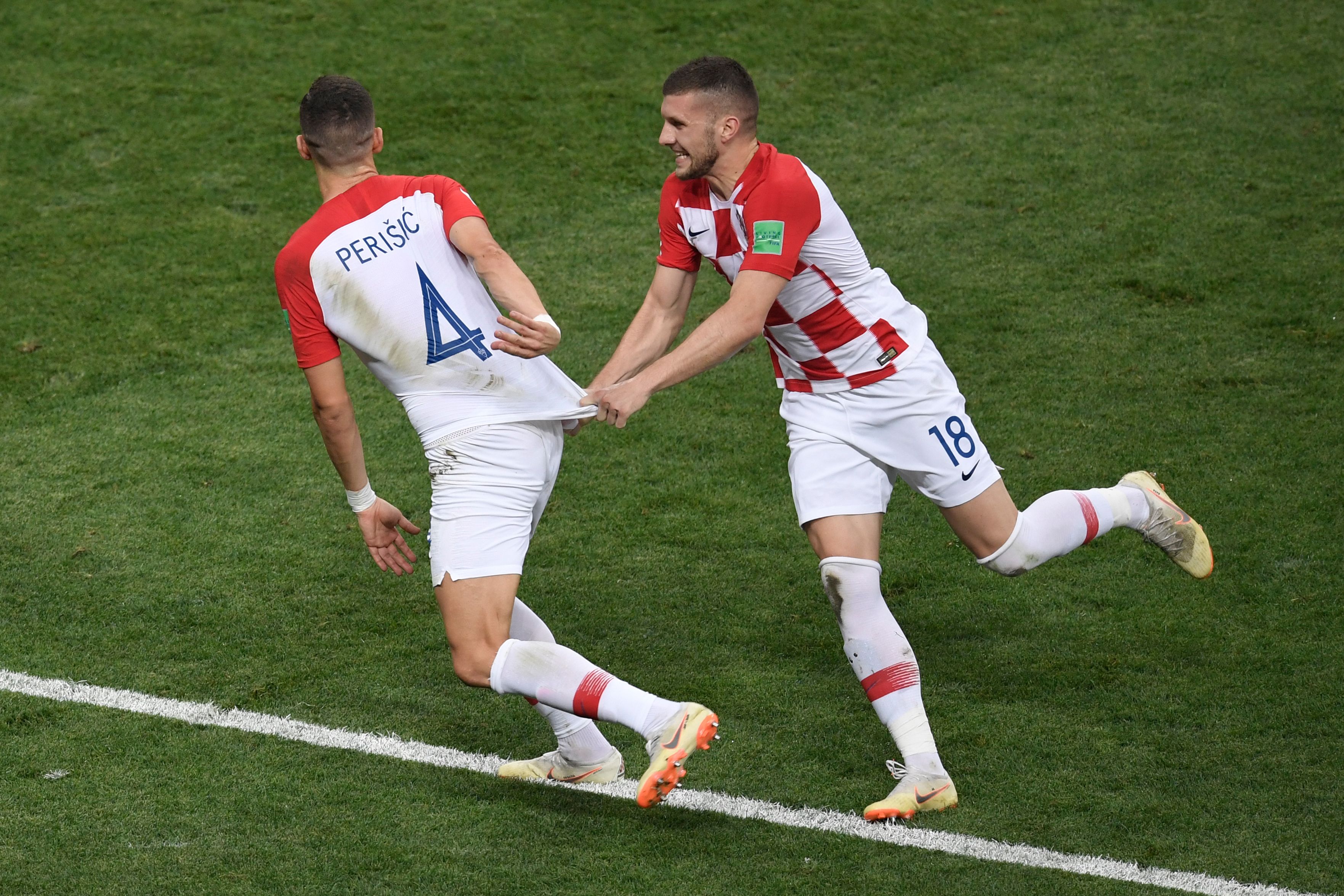 The pair are currently at a training camp ahead of their 2020 European Championship qualifiers against Slovakia and Azerbaijan.

During an interview, Rebic – who joined Milan on deadline day – was interrupted by former Inter and current Bayern Munich winger Perisic.

The latter shouted: “Speak in Italian!” and Rebic – who looked fuming with the comment – left the interview to go after him, shouting expletives.