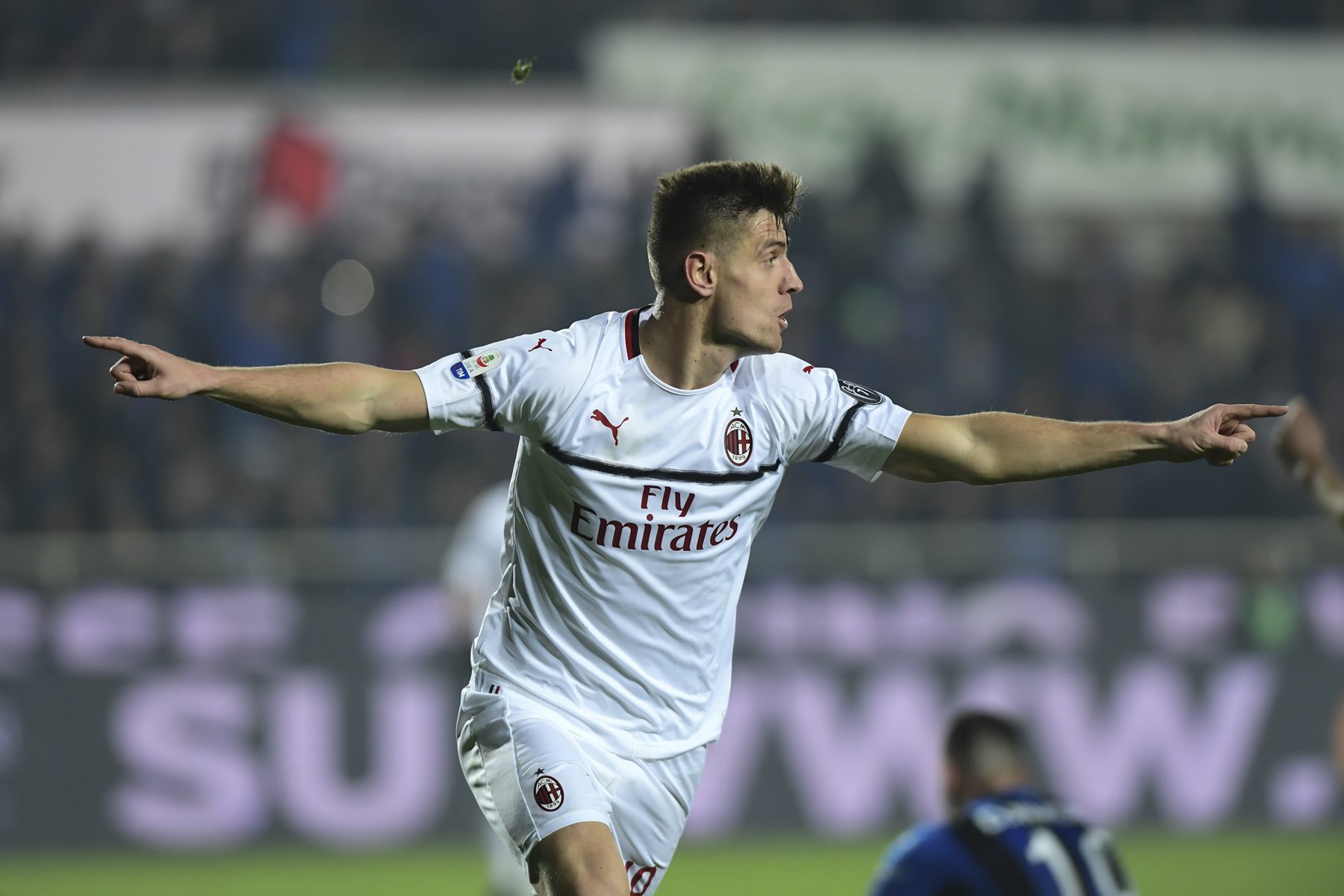 Video: Piatek’s goal vs. Atalanta nominated for Goal of the Year

Yesterday, the Gran Galà del Calcio AIC announced the nominees for the ‘Goal of the Year’ award, which is based on the 2018/19 season. One AC Milan player has been nominated: Kris Piatek.

The Polish striker scored a stunning goal against Atalanta back in February, inspiring his side to a 1-3 win away from home. Rodriguez was responsible for the assist, finding his teammate in the box. However, Piatek did all the hard work (see video below).

In total, 16 players have been nominated for the award. To vote for Piatek, you will have to head over to the official website of the gala. Hopefully, the striker can return to that form again.