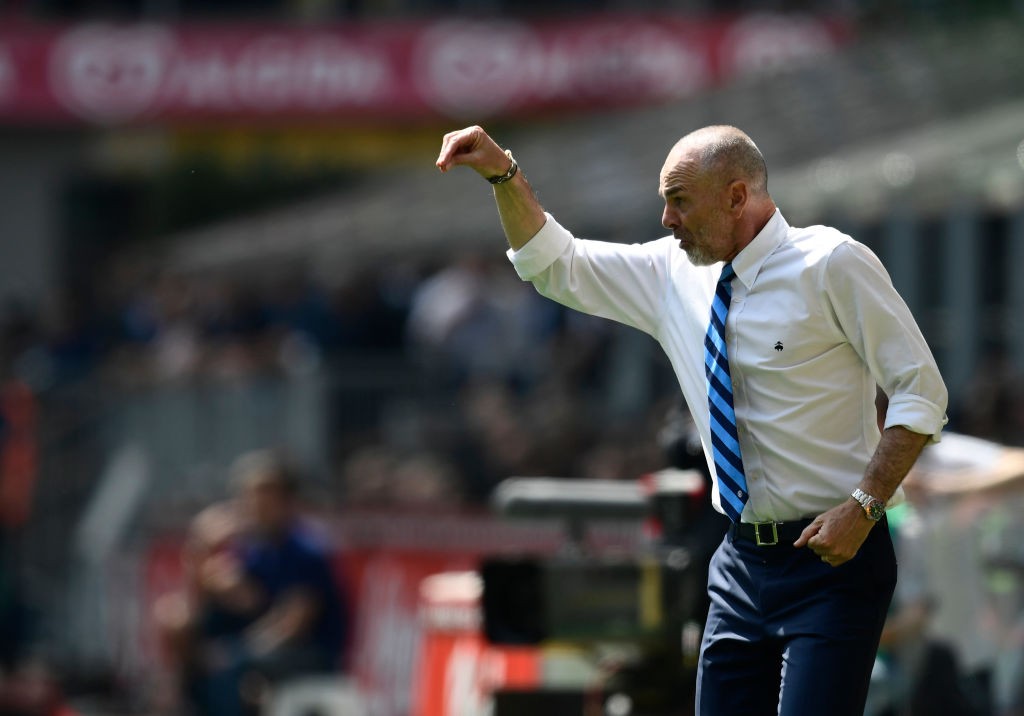 Stefano Pioli has arrived at AC Milan’s headquarters ahead of putting pen to paper on a contract to make him the club’s new head coach.

The Rossoneri officially dismissed Marco Giampaolo on Tuesday after just four months in charge, and Pioli is expected to take over from the former Sampdoria boss.

He is reportedly ready to sign a two-year deal in which failure to qualify for a European competition would see him leave in June.

Pioli was filmed on Tuesday night leaving a restaurant in Milano following a meeting with Zvonomir Boban, and now he has been spotted entering Casa Milan to sign his contract.

✍ Stefano Pioli has arrived at Casa Milan to sign his contract with #ACMilan.