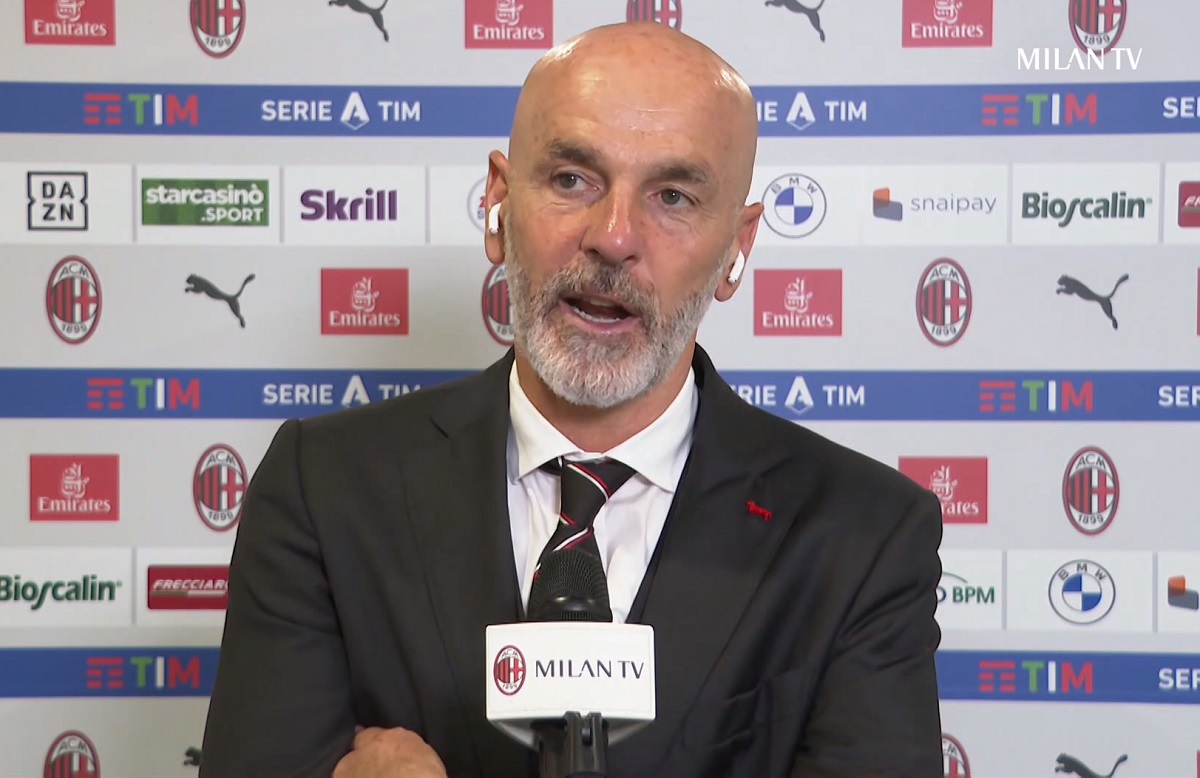 Video: Pioli explains why defeats ‘affect Milan more’ than others and praises reaction

Stefano Pioli responded to the criticism as Milan claimed three points against Benevento last night, creating several chances throughout the game. Had the attackers not been so wasteful, it could have been a big win.

Following two defeats, Milan were under some pressure to bounce back last night and they did so well. Pioli got the game plan spot on and he talked about the reaction in an interview with MilanTV after the clash.

“In terms of mentality, I think the team faced the game in the right way. They wanted to react and prove that they aren’t the team of the two defeats and that they could make up for them. We reacted positively and played well, winning an important game.

“The two defeats had taken our position in the standings from us and they had taken some confidence. That’s normal, it happens to everyone, but it affects us more due to our young age. We need to learn how to adapt and overcome such moments,” he stated.

The manager also spoke about the Champions League race and you can see the full interview in the video below (with subtitles).