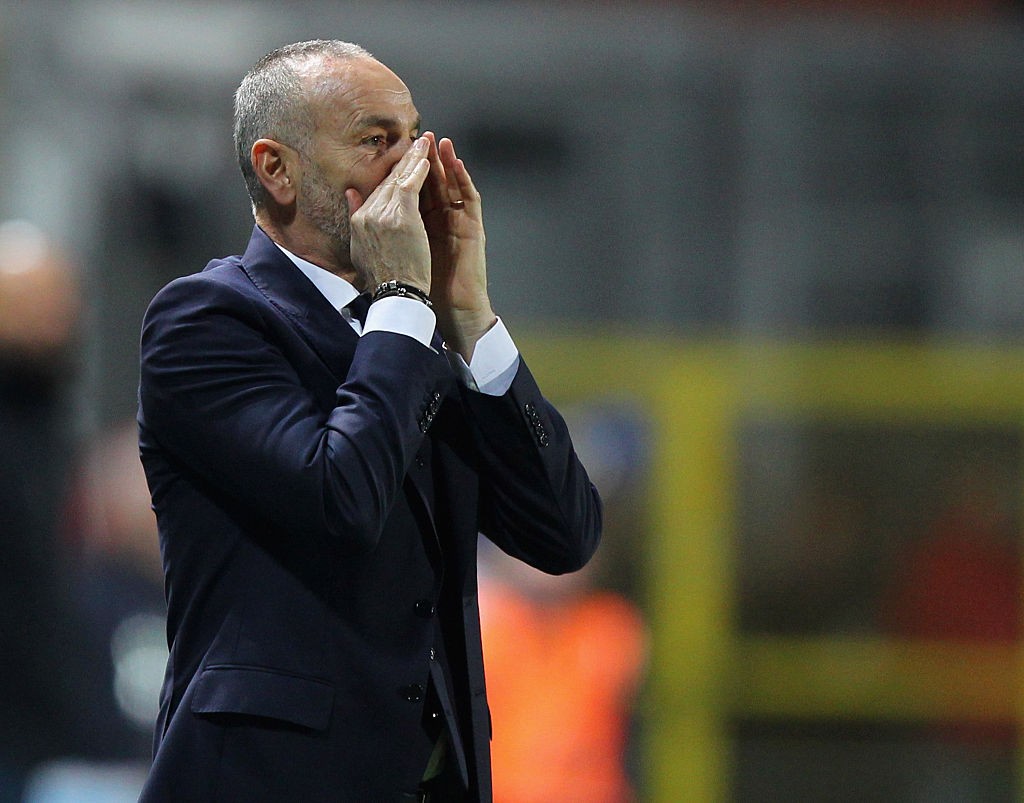 Video: Pioli leaves restaurant after dinner with Boban – “I am happy”

Stefano Pioli revealed he is ‘happy’ after leaving a dinner with Zvonomir Boban last night ahead of being named the new head coach of AC Milan.

The Rossoneri officially sacked Marco Giampaolo on Tuesday after just 111 days in charge – the shortest reign of any manager in the club’s history.

It was confirmed later in the day that everything has been agreed for Pioli to take over, with his official announcement expected at some point on Wednesday.

The former Inter and Fiorentina boss travelled from Parma to Milan in the evening, where he met Boban and had dinner.

Below, you can see him exiting the restaurant just before midnight.