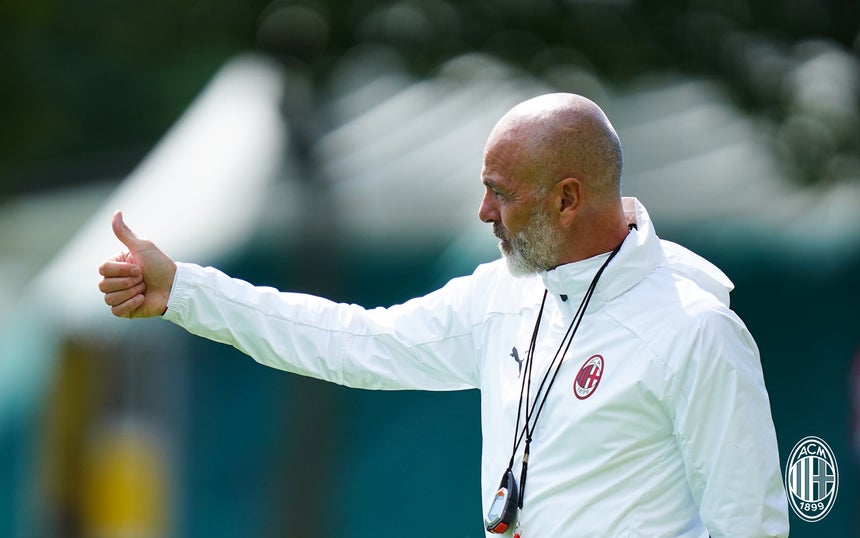 It has been less than a month since the season ended, but due to the extraordinary circumstances, Milan are already at Milanello to prepare for the upcoming campaign. For Stefano Pioli, the real test starts now.

Taking the fantastic ending to last season into consideration, it’s clear that Milan have to compete for a top-four finish in the 2020/21 season. This was something that Pioli made clear during an interview with the club’s youtube channel.

He also shared his thoughts on the new season and what needs to be done, saying it’s best for his team to start from scratch but also remind themselves of the fantastic work they’ve done so far. Take a look at the video below (subtitles available).