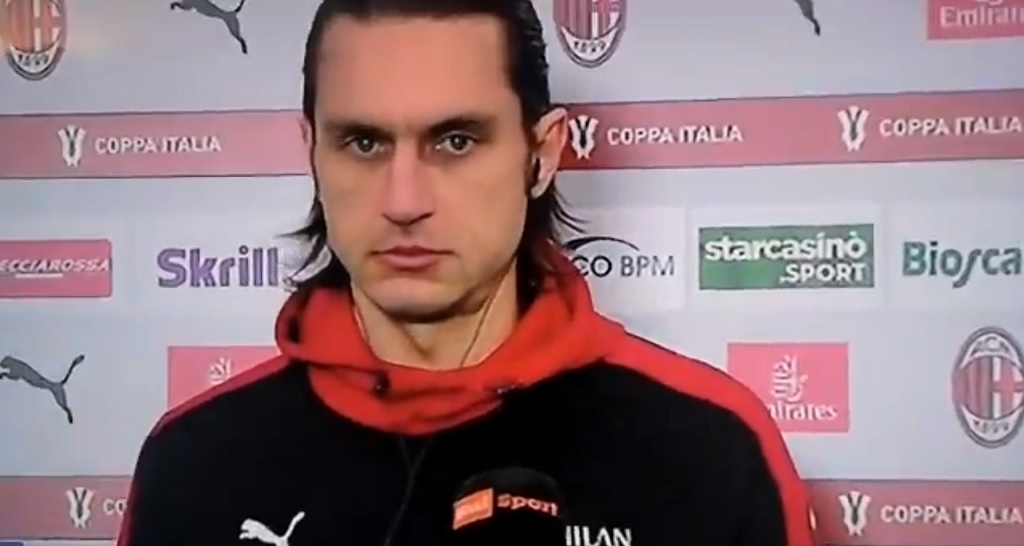 After his impressive performance last night, making the decisive penalty save, you’d think Ciprian Tatarusanu would be praised by the Rai Italia pundits. Instead, the interview went in a completely different direction.

As captured by @FedRedBlack2 on Twitter (see below), at the start of the interview, you could hear the pundits giggle in the background, upon one of them said: “look at his face”. Fortunately, it didn’t seem like Tatarusanu heard them.

When the interview was over, the giggle show continued in the studio, with all of the pundits acting in a very unprofessional manner. Unless an official apology is issued, Milan should consider boycotting interviews with Rai Italia this season.

Alessandro Antinelli, who was Rai’s correspondent at San Siro last night, didn’t hear the interview but apologised, on behalf of his colleagues, after seeing the video: “I can only apologize to all of you. I was connected from San Siro. I hadn’t heard.”