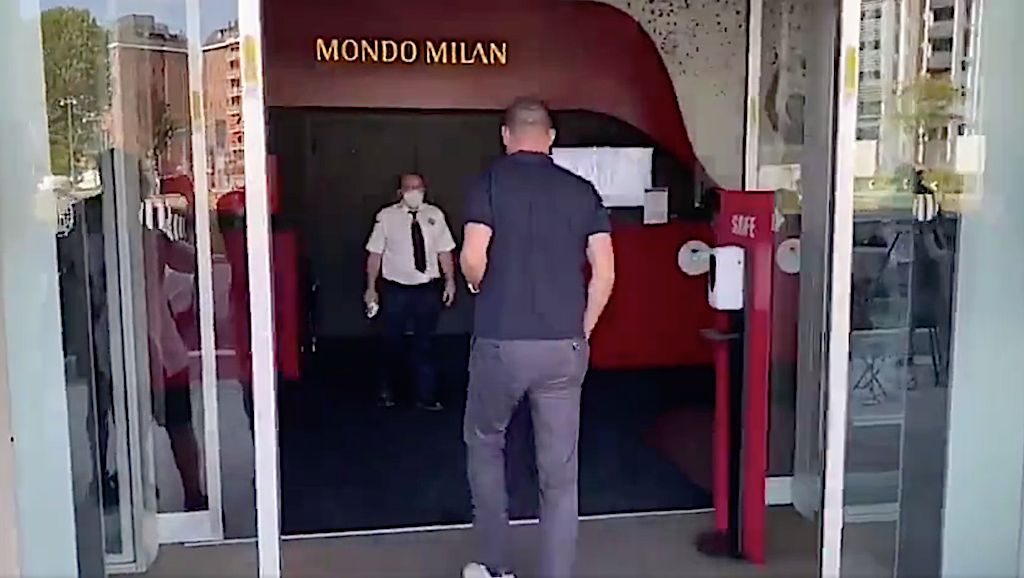 Agent Fali Ramadani was at Casa Milan for the second day straight as AC Milan are pushing to sign his client Ante Rebic permanently.

Gianluca Di Marzio reported on Monday how an agreement was reached between Milan and Ramadani over a contract for his client, should he remain. Now, Milan have to negotiate with Eintracht Frankfurt.

According to what is being reported by both Daniele Longo and MilanNews, Milan are pushing to try and wrap up the permanent arrival of Rebic and Ramadani will meet the management again.

An associate of Fali Ramadani at Casa Milan. #ACMilan are pushing for the permanent signing of Ante Rebic.