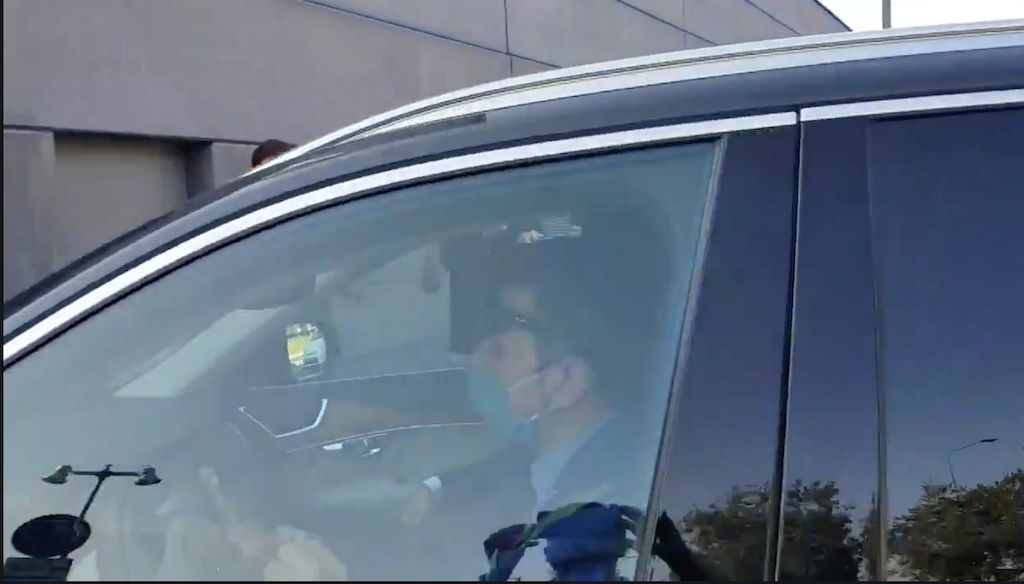 Brahim Diaz has arrived at Casa Milan to sign his contract ahead of being officially announced as a new AC Milan player.

Every major outlet is reporting that Milan have swooped to land the versatile forward on a one-year dry loan, but that the Rossoneri will talk to Real Madrid throughout the season about making it permanent.

His arrival to sign his deal implies the official announcement could come at some point on Friday, just as it did with Ibrahimovic a week ago.