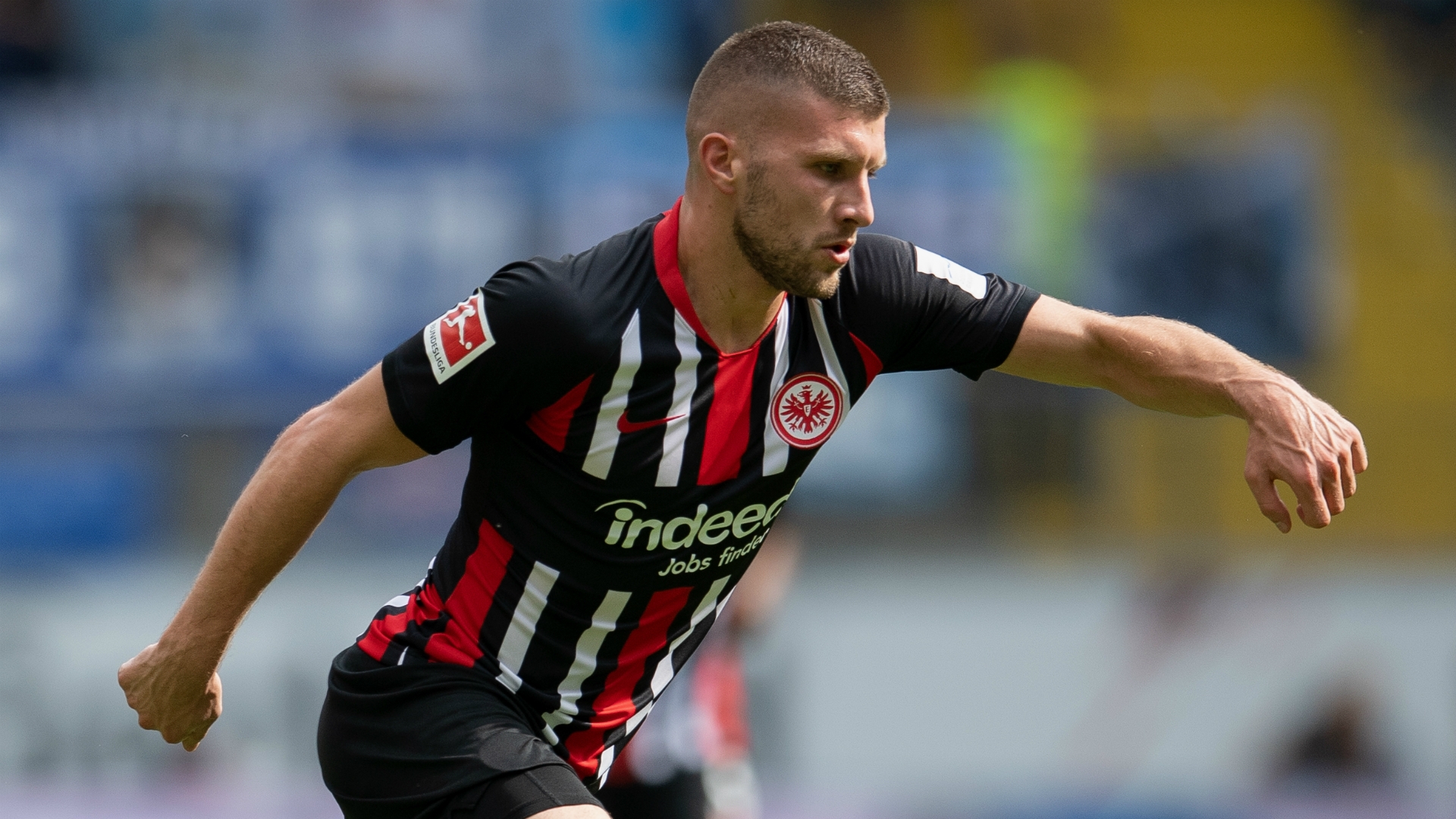 Ante Rebic has completed his medical examinations at La Madonnina clinic and is now just two steps away from being unveiled as a Milan player, a report claims.

Rebic landed in Milano on Sunday evening after negotiations between Milan and Eintracht Frankfurt had reached a swift conclusion earlier in the day.

Our mercato expert Vito Angele reported on Sunday evening that an agreement had been struck between the Rossoneri and their German counterparts over a two-year loan with option to buy, with Andre Silva going the other way on the same terms.

Rebic has now completed his medical, as per MilanNews.it, with just some straightforward fitness tests to go before he can head to Casa Milan, sign his contract and be officially unveiled.

A video has also emerged via Anto Vitiello on Twitter showing Rebic arriving at the Ambrosiana clinic for the final fitness tests.