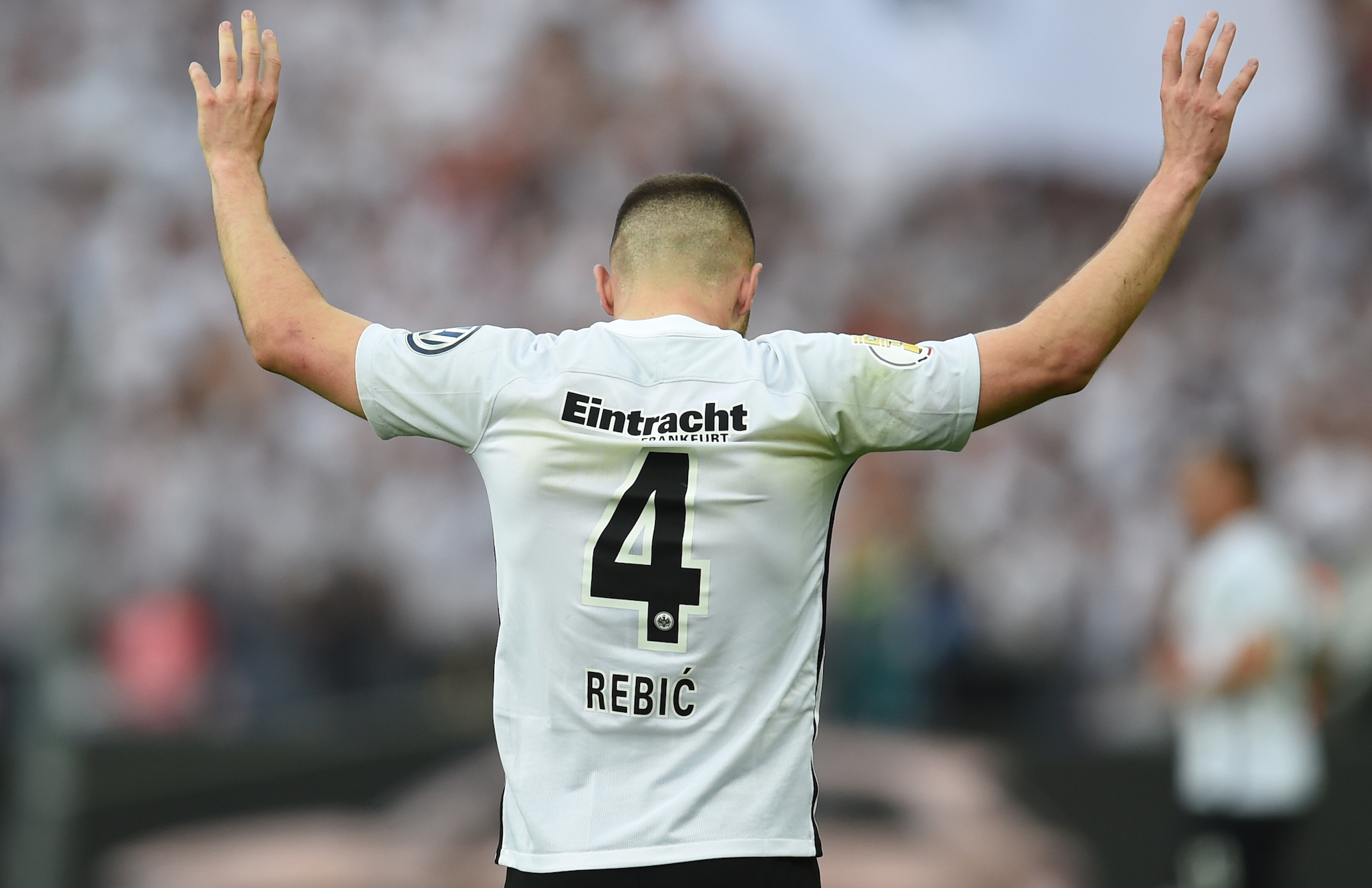 Eintracht Frankfurt star Ante Rebic has arrived in Italy ahead of his move to AC Milan and has sent a message to the fans.

Milan’s interest in Rebic was first reported on August 11 by il Corriere dello Sport (via Calciomercato.com), who named him as an alternative target to Angel Correa.

Out of nowhere though, reports emerged on Sunday stating that the Rossoneri were in advanced talks with Eintracht over a deal for Rebic, and our mercato expert Vito Angele then told us that an agreement had been struck.

His arrival in Milano ahead of Monday’s medical was captured on Gianluca Di Marzio’s website, and now Pietro Balzano Prota has also released a video of Rebic via his Twitter account.

“I’m very happy to be here. Forza Milan!” the former Fiorentina man told reporters, via Football Italia, as shown below.