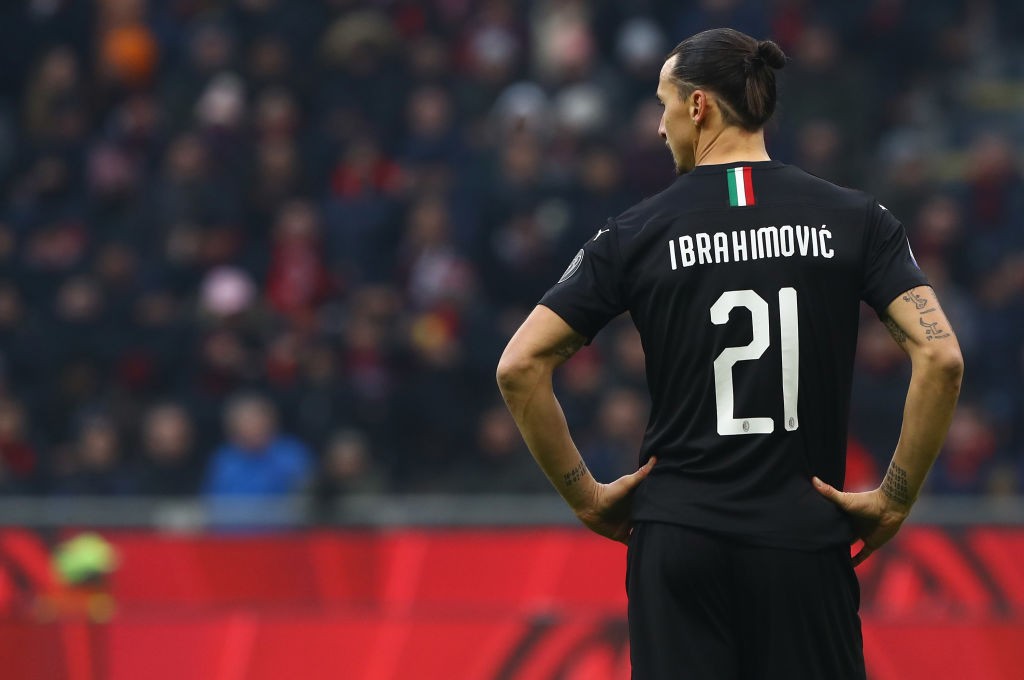 AC Milan have launched a ‘Zlatan Cam’ which takes a look back that Ibrahimovic’s second debut as a Rossoneri player.

The 38-year-old secured his official return to Milan earlier in the month and came off the bench in a 0-0 draw with Sampdoria at San Siro, but his full debut came in Saturday’s 2-0 win over Cagliari when he got on the scoresheet with a composed finish.

Via their official Twitter account, Milan have provided a more in-depth look at his performance as seen below…