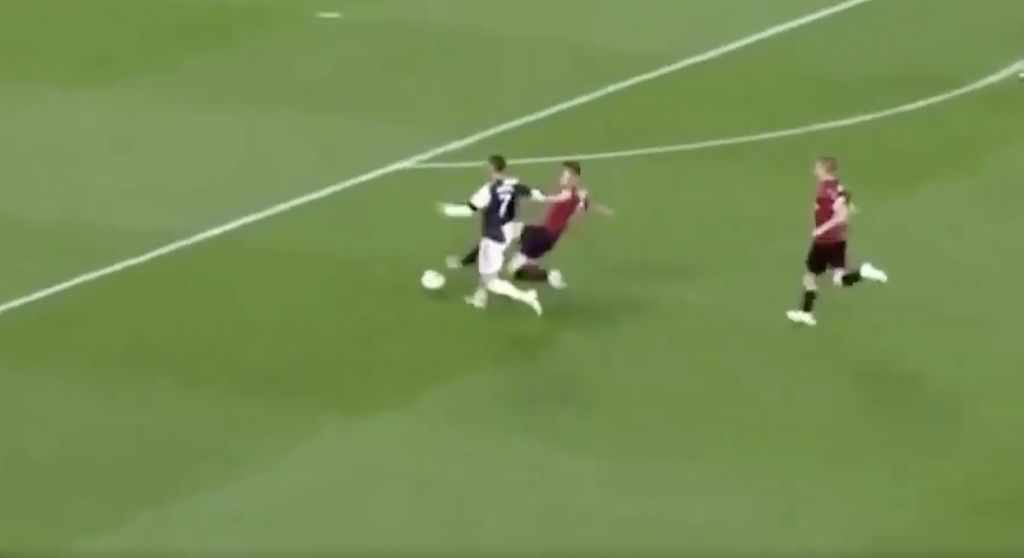 It wasn’t Milan’s night in Turin on Friday as they were knocked out of the Coppa Italia, but there were some positives to take from the game.

Gianluigi Donnarumma was one of the best players on the pitch and made an amazing penalty save, but the Man of the Match accolade could also go to Alessio Romagnoli, who was an absolute rock at the back.

One of the most satisfying tackles he has made in his Rossoneri career came eight minutes after the break when he cut out a counter-attack led by Cristiano Ronaldo with a magnificent slide, as seen below…