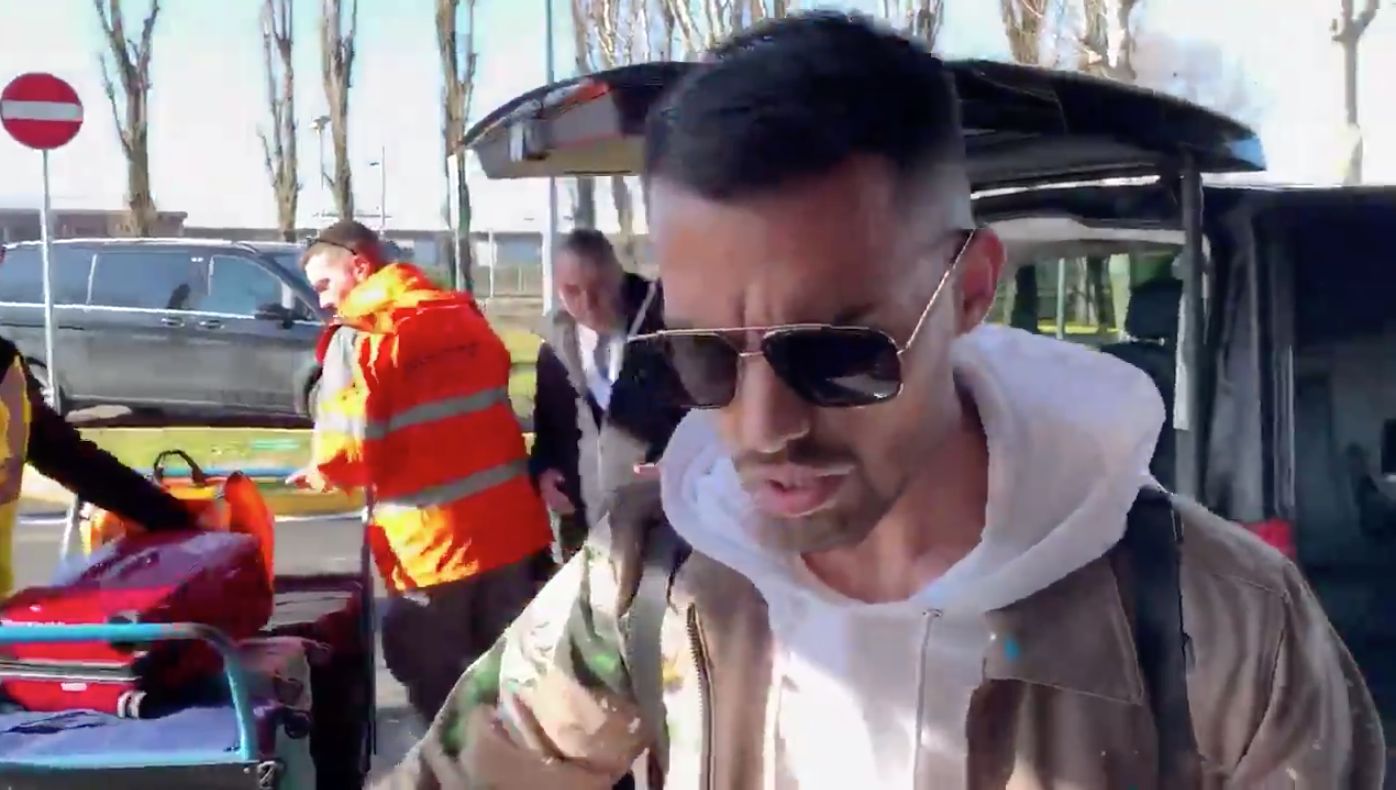 Video: Suso arrives at Milan Linate airport ahead of move to Sevilla

AC Milan winger Suso has arrived at Linate airport where he will catch a flight to complete his move to Sevilla.

Vito Angele told that the deal which will send Suso to Sevilla is done, as the 26-year-old will join the LaLiga club on loan for 18 months.

Inserted in the deal is an option to buy which becomes an obligation to buy in the event that the LaLiga side secure qualification for the Champions League.