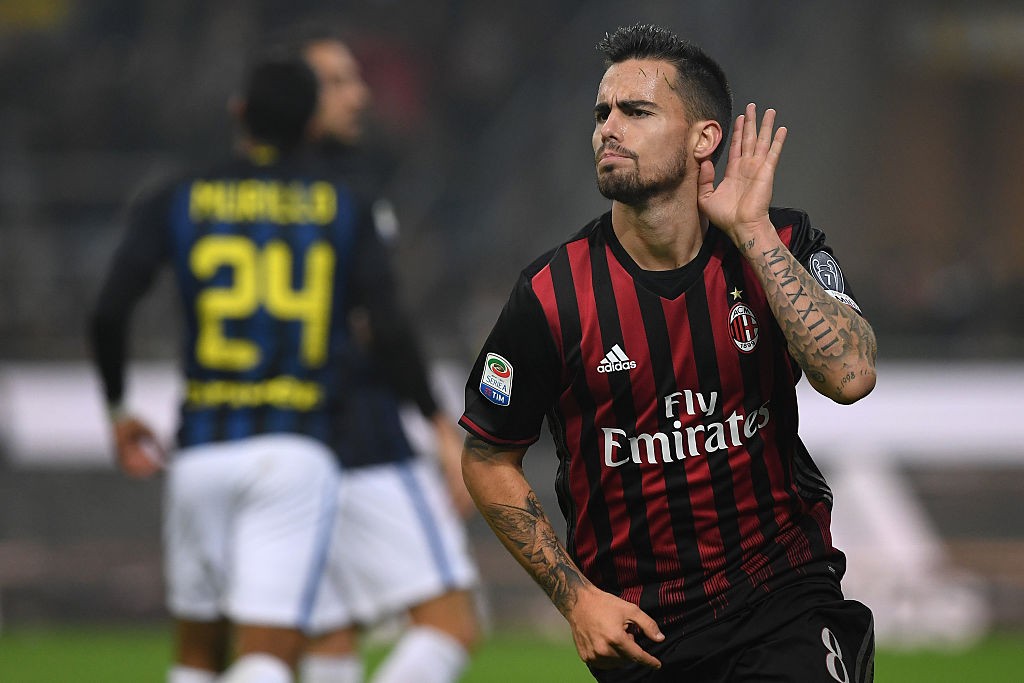 Video: Suso reveals his favourite moment in an AC Milan shirt so far

AC Milan winger Suso has revealed his favourite memory with the club so far while being presented as a new Puma-sponsored athlete.

The Spaniard has been Milan’s main creative force since his arrival from Liverpool, amassing 23 goals and 36 assists in 144 games for the club.

Among those have been some memorable performances in the Rossoneri shirt, but arguably his best individual performance came in the first Derby della Madonnina of the 2016-17 season.

Suso netted a brace – both equally impressive goals – as Milan drew 2-2 with their city rivals.

Speaking on an Instagram story for Puma Football, Suso revealed that game is the one which is dearest in his memory.

“My favourite game? The first match against Inter, which was my first derby with Milan.

“I remember having scored two goals and it was my birthday, my family and my friends were here … it was the best moment I’ve had so far.”