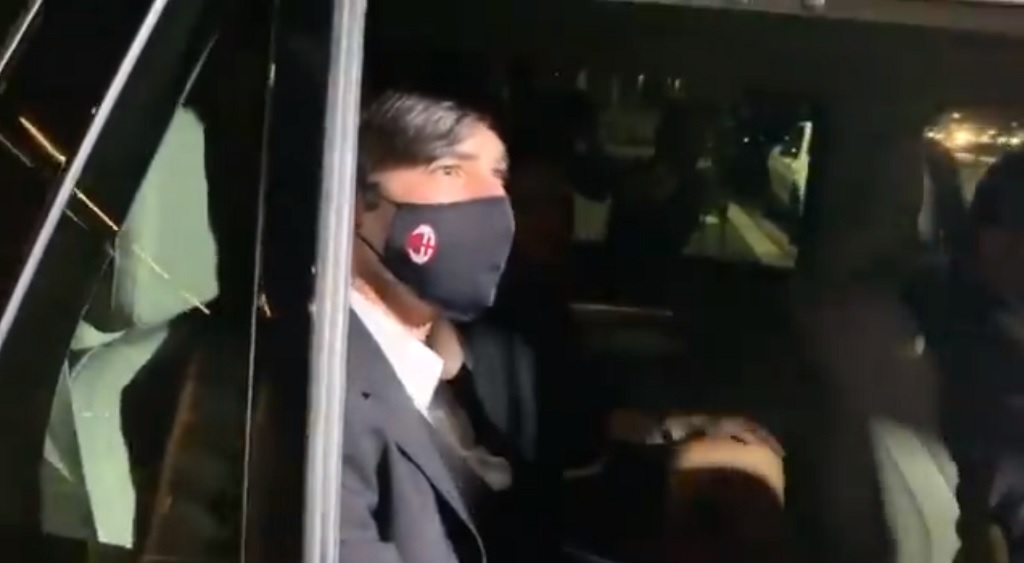 Sandro Tonali has signed his contract with Milan, ready to officially start his adventure with the club. After arriving at Casa Milan a short while ago, the midfielder has now left the headquarters and sent a message to the fans.

Pietro Balzano Prota was present when Tonali’s car left Casa Milan and was able to get a few words out of the 20-year-old. “Forza Milan”, he said, just before the car drove away. Take a look at the video below.

The announcement, therefore, is now imminent and Tonali will be at Stefano Pioli’s disposal from tomorrow. Hopefully, he will start his adventure in the best way possible.

READ MORE: Colombo says Milan are creating a ‘good feeling’ off the pitch and praises Ibrahimovic