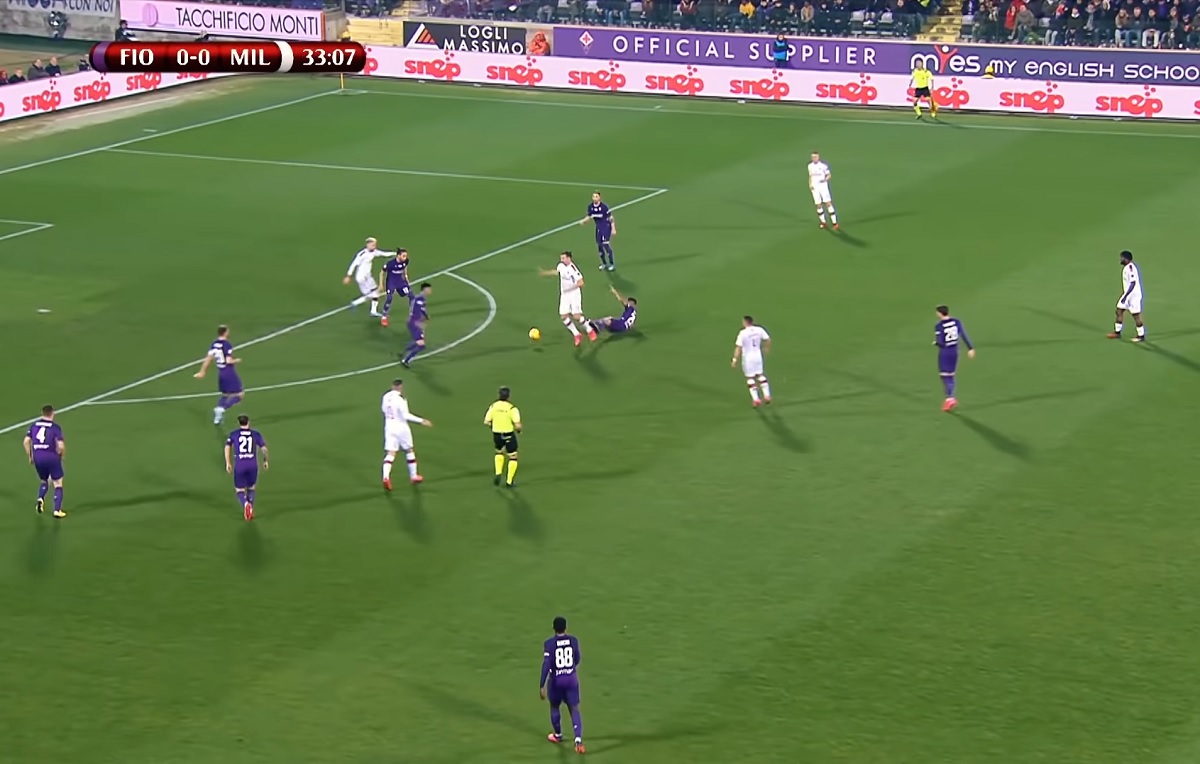 Video: When a ‘scandalous’ decision disallowed Ibrahimovic’s wondergoal vs. Fiorentina

Milan will face Fiorentina at the Artemio Franchi tomorrow, a little over a year since Zlatan Ibrahimovic scored ‘that’ goal at the same stadium. The goal in question was ruled out for a non-existent handball.

As you can see in the video below, the goal itself was absolutely wonderful as the Swede beat several defenders on his path towards goal. However, VAR disallowed the goal for an alleged handball on the striker.

The video below clearly shows the decision made was wrong and the pundits described it as ‘scandalous’. Hopefully, something similar won’t happen in the game tomorrow as Milan fans have had enough of dubious VAR calls.

READ MORE: €12m Fiorentina defender could have ended up at Milan – the background