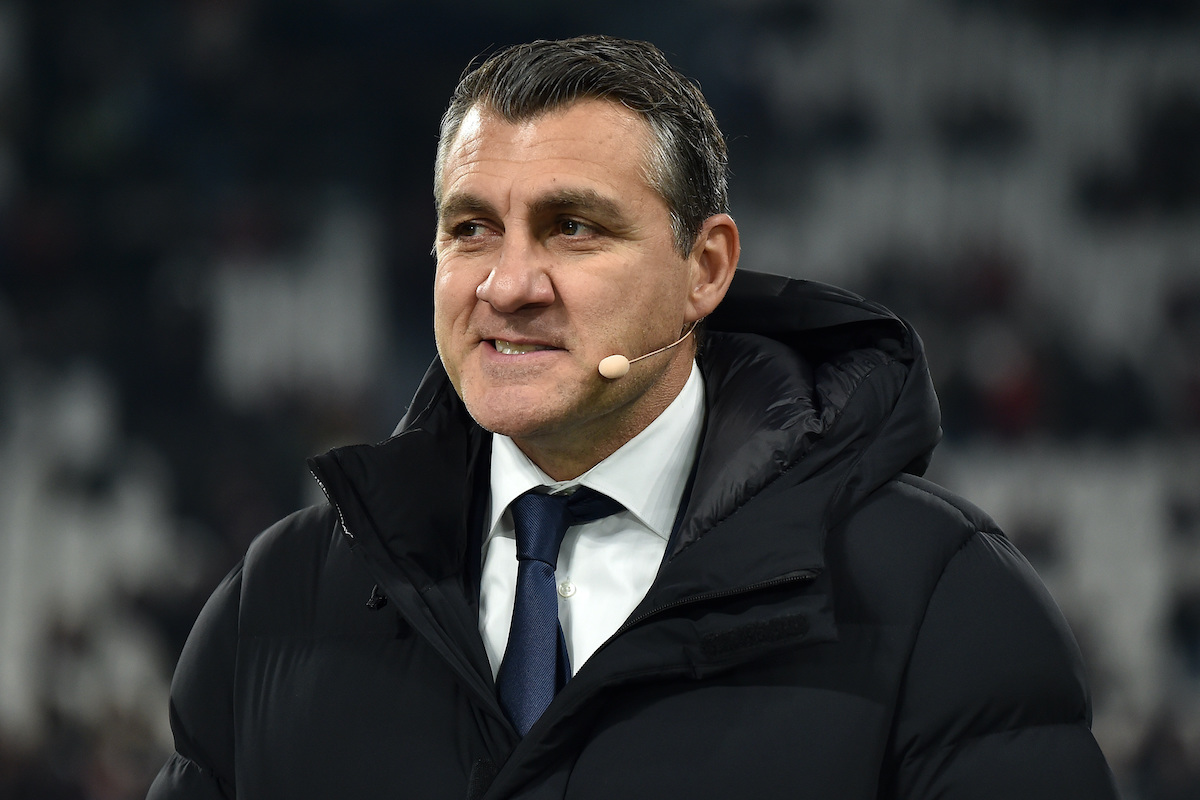 Former Italian marksman Christian Vieri spent time at some of Italy’s most high-profile teams including Juventus, AC Milan, Lazio and Inter, where he had the greatest impact – scoring a fantastic 123 goals in 190 appearances.

Speaking to La Gazzetta dello Sport (via MilanLive), he gave his thoughts on what this season holds in the race for Scudetto. Vieri said: “I think Juventus are out of the Scudetto fight but it is not yet to say that they have already been awarded to Inter. Milan are playing well and anything can happen in ten rounds. Football is a game of the Devil.”

He said the Rossoneri are still in the race, calling them ‘hungry’ contenders.

“They have to believe it because there are only six points at the moment, essentially two games. After the loss against Manchester they won big against Fiorentina. Many said that Milan would fall but they are still there and now they can play carefree, they are hungry.”

Bobo also reflected on Ibrahimovic’s goal scoring prowess, given his veteran age and his chances with the Sweden National Team.

“I said at the beginning of the season that Ibra would score 20 goals, he scored 15 in as many matches, one per game, I’m never wrong. If he is well at 39 he must continue. The national team will not weigh him down, it’s like playing a cup game during the season, he’ll have fun.”