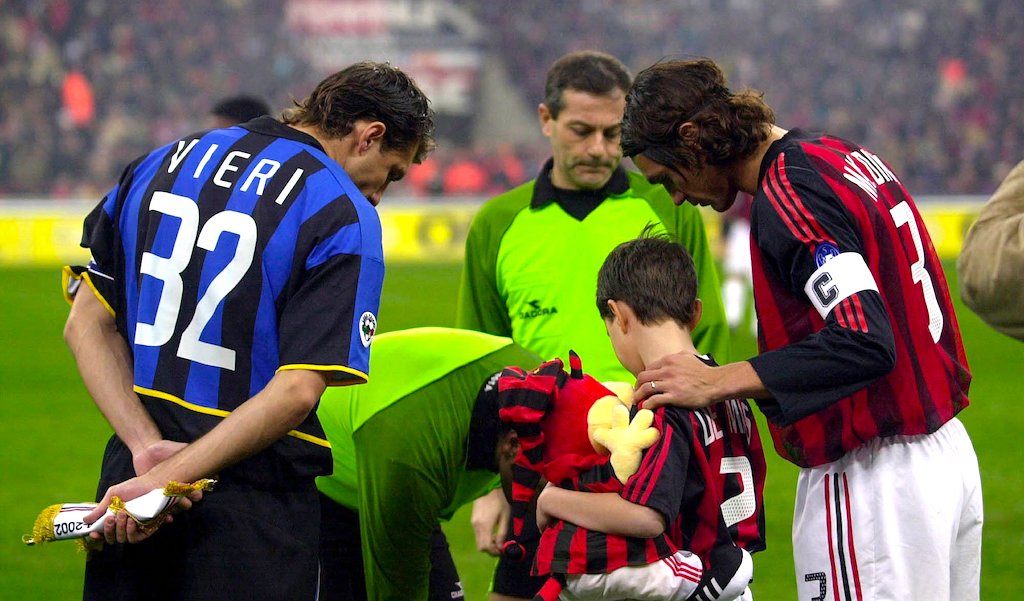 Vieri spoke to La Gazzetta dello Sport about the upcoming derby between Inter and Milan on Saturday, with his words conveyed by MilanLive.

“I don’t remember a derby so strange and influenced by external factors. It will be important but it does not influence the season,” he said.

“Milan are young but they have Ibrahimovic. Ibra raises the quality of everyone. He has technique, vision of the game, assists and scores.

“In the days of Covid he will have broken through the treadmill! Hw will play the derby with a cigarette in his mouth. I repeat: this season he will score twenty goals. The Champions League? It’s hard.”

Vieri also spoke about Milan’s decision to keep Stefano Pioli as the head coach, rather than opting to hire Ralf Rangnick, and he hit out at the leadership for even talking to another coach behind Pioli’s back.

“There had already been a wrong choice: to go and talk to another coach without telling your managers, Maldini and Boban. And time has said that Paolo is a clear person and one who knows how to work: he bought well and also sold well.

“Pioli arrived at a difficult time and things don’t change overnight, and he changed them, he deserved confirmation. You can also see it from the outside: he has a great relationship with his players.

“Teams are not made in three days. Milan were far behind Inter, with Pioli they made important growth, he strengthened well and Ibra kept going.”

Calhanoglu has also become an important part of the current Milan XI seemingly amassing a goal or an assist in every game.

“I didn’t expect it, but I think anyone can see that he is now calm, that he feels the confidence of the coach and that playing more is good for him,” Vieri added.

Finally, Vieri spoke about a fellow forward in Rafael Leao, urging Milan fans and the management to keep the pressure off the Portuguese youngster as much as possible.

“He’s 21, what could you want from someone so young? You mustn’t be in a hurry. Quality is there, then some explode at twenty and some nee  a little more time. Pioli is the right coach to do that job with Leao.”