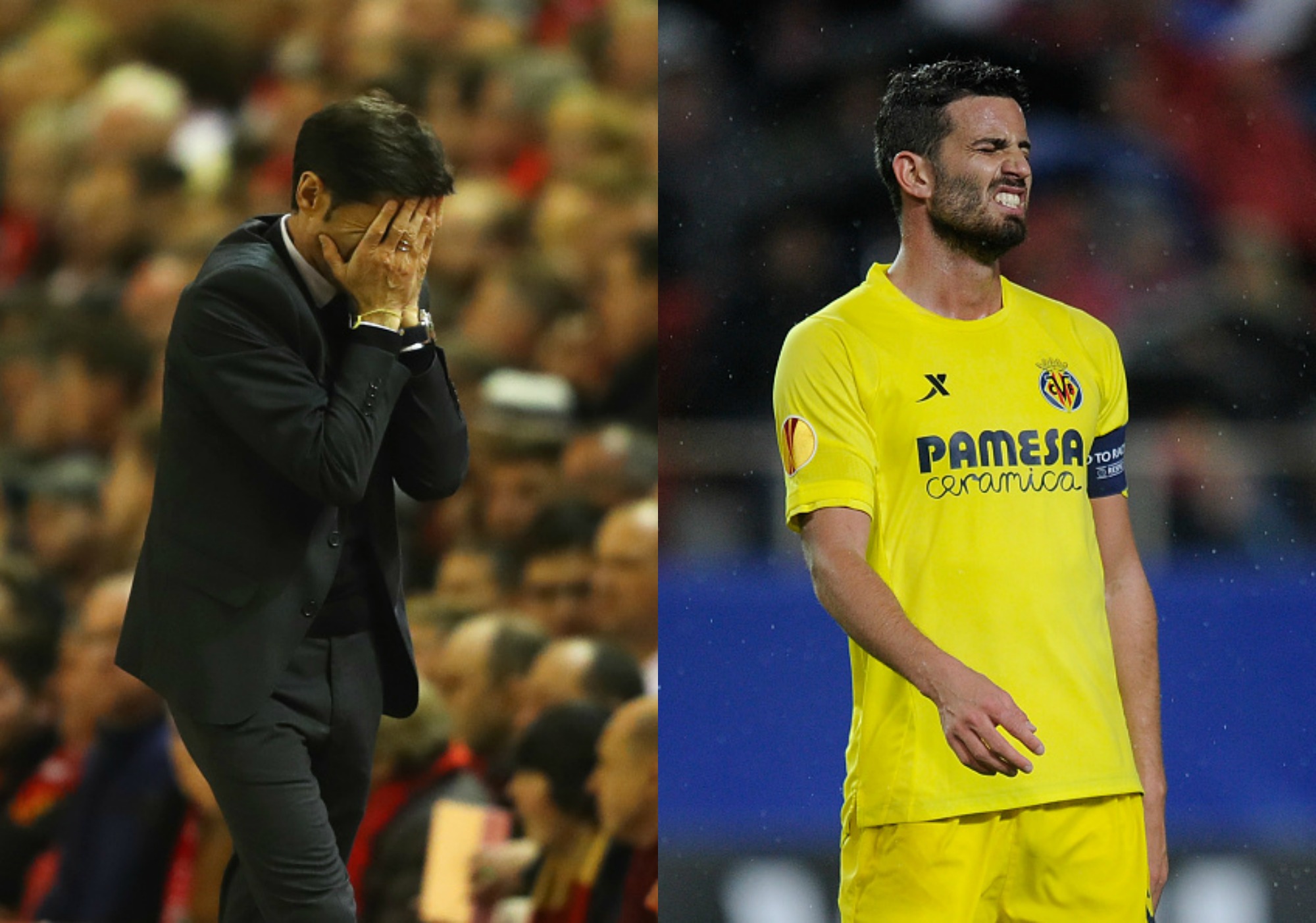 Villarreal announced yesterday night the sacking of first-team boss Marcelino, failing to add the reasons behind the choice of the club.

According to the Spanish press, Marcelino was sacked as Villareal boss after a brawl with AC Milan target Mateo Musacchio.

Marcelino had decided to remove the Argentinean defender as the team’s captain for next season and Musacchio did not take the manager’s decision very well.

The duo came to blows inside the Villareal’s dressing room with Musacchio’s teammates who took the defences of the player and asked the club to sack Marcelino straight away.

Former Manchester City boss Manuel Pellegrini is now the favourite for the Villareal job with the LaLiga side that will play the first Champions League play off tie against AS Monaco in one week time.