Is Vincenzo Montella the right man to lead Milan into a new chapter?

So much about AC Milan has been uncertain for such a long time now, but over the past few days we have started to see progress.

The club was in somewhat of a precarious position heading into June. The ownership of the club was up in the air, the managerial situation was nowhere near settled, and the mercato on hold as a result.

Now, the signing of Gianluca Lapadula appears to have kickstarted the rossoneri in their summer ambitions. Reports at the time of writing suggest the takeover will be completed in a matter of days, while the club may not head into preseason with an empty bench.

Vincenzo Montella is the man who has emerged as the prime candidate to take over in the Milan dugout. This has been a hugely divisive development. In fact, that’s being generous, as the majority of Milanisti have reacted with emotion ranging from disappointment to outrage at the prospect. 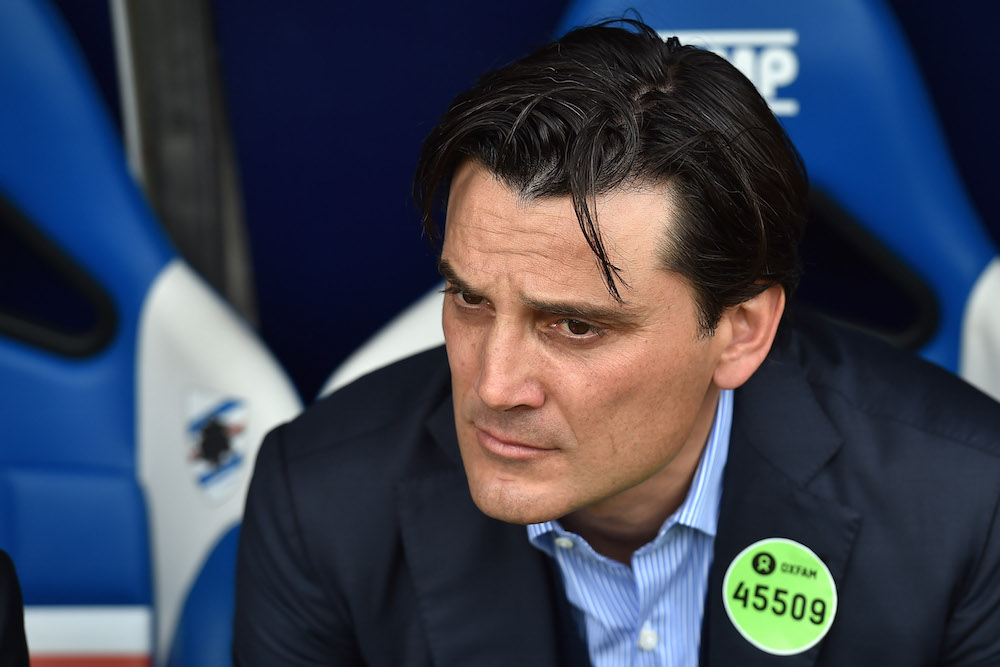 In a way, that’s completely understandable. The 41-year-old coach has had nothing short of a disastrous tenure at Sampdoria, in which he lost 15 of his first 27 games in charge, conceding 46 goals in the process and leading I Blucerchiati perilously towards the bottom end of the table.

Milan got first hand experience of Montella’s early tenure, as the two sides met twice in his opening five competitive matches as Sampdoria boss. The Diavolo came out on top both times; the first a comprehensive 4-1 win at San Siro, the second a 2-0 win in the round of 16 stage of the Coppa Italia.

It would be fair to say that based on those two performances –  coupled with defeats to Udinese and Sassuolo inside that five match period – Montella’s reign never really kick started. 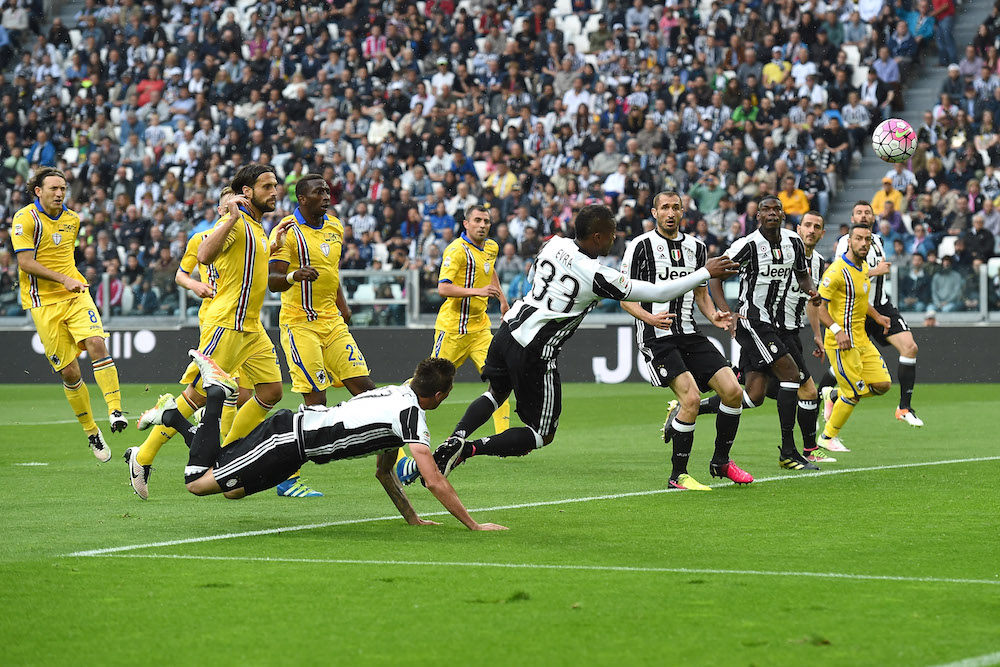 It ended even worse, as Sampdoria lost their last three league games of the season by a 10-0 aggregate score, including a 3-0 loss to city rivals Genoa in the penultimate game of the season, and a 5-0 loss at Sampdoria to cap a dismal campaign.

Montella’s record with Fiorentina, where he spent almost three years between 2012-2015, was a lot more encouraging.

It was in this period where Serie A saw what the former Roma player could do. Tactically he was very astute; always adapting to opponents and leaving them guessing as to what approach La Viola would take.

Montella used around six different formations during his time at Fiorentina, often switching between having three and four at the back, ranging from the more obscure 3-4-1-2 to the basic 4-3-3 and 4-5-1.

His willingness to deploy a trequartista in games where the opponent dictated to do so resulted in great success, as did the presence of mind to select two strikers when the situation suited.

Add to this the fact he achieved a very respectable 11th-placed finish with Catania back in 2011-12, and there are definite signs that this could be a prosperous relationship.

It is this tactical nous that Milan fans will hope he wants to bring. With all due respect, Sampdoria are not in a good way at the moment, and a position there would be virtually untenable, so it could be fair to regard his time there as not entirely representative of his ability. 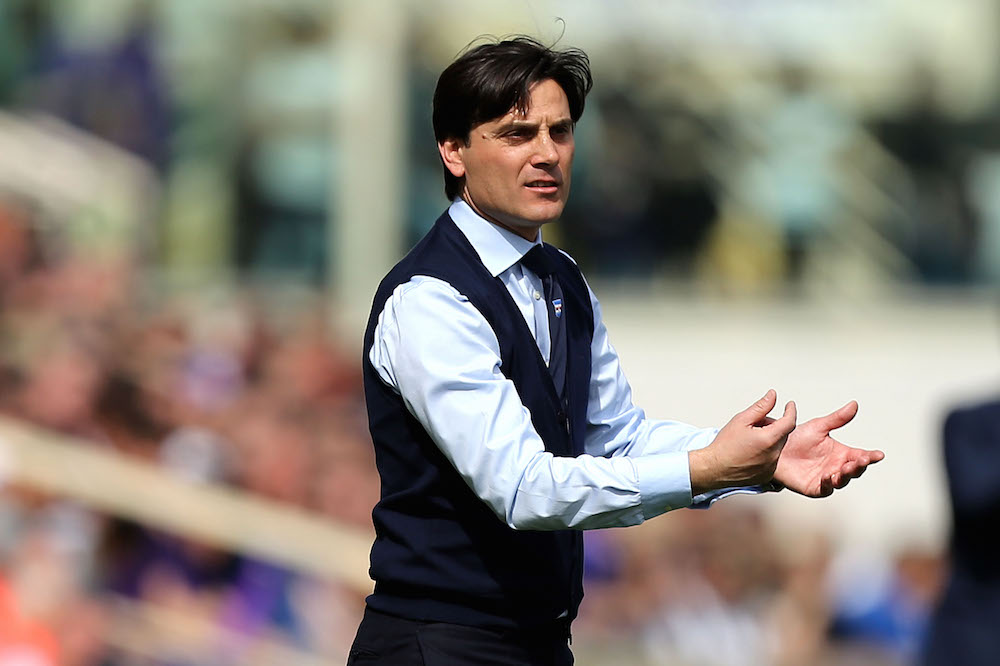 Who could he bring to the club? Well, managers always like to turn to players they have coached in the past, which leads to names such as Roberto Soriano for the midfield, Federico Bernardeschi for the attack and Gonzalo Rodriguez for the defence.

Realistically, Milan fans would be hoping though that Montella – with the help of Chinese investment – could write his own history with the club, and build a squad that allows his tactical desires to be fulfilled.

Will it be a good appointment? Like so many things at AC Milan, only time will tell…

Tags AC Milan Fiorentina Italy Mercato Milan Montella News Rossoneri Serie A
Related Articles
Vision, freedom and elegance: Why Gianni Rivera was a player ahead of his time
9 December 2022, 17:17
CM: Milan will not take risks with Maignan – he should miss Arsenal and Liverpool games
9 December 2022, 16:36
MN: Adli gets a goal to boost confidence as January crossroads looms
9 December 2022, 16:19
Serie A Standings