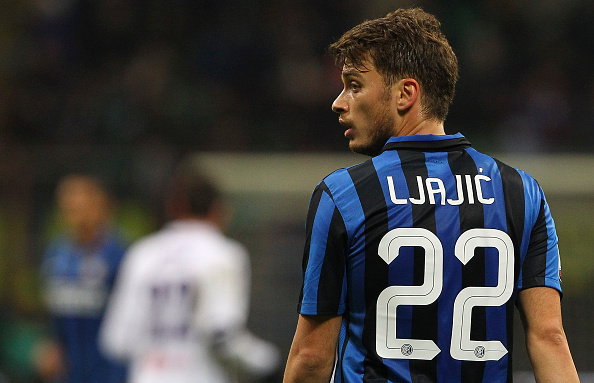 Sky Italia reports that Montella would like Adem Ljajic, who spent the last season at Inter on loan from Roma, to follow him to AC Milan. Ljajic, who played a lot under the management of Montella at Fiorentina, could reunite with his former coach already this summer.