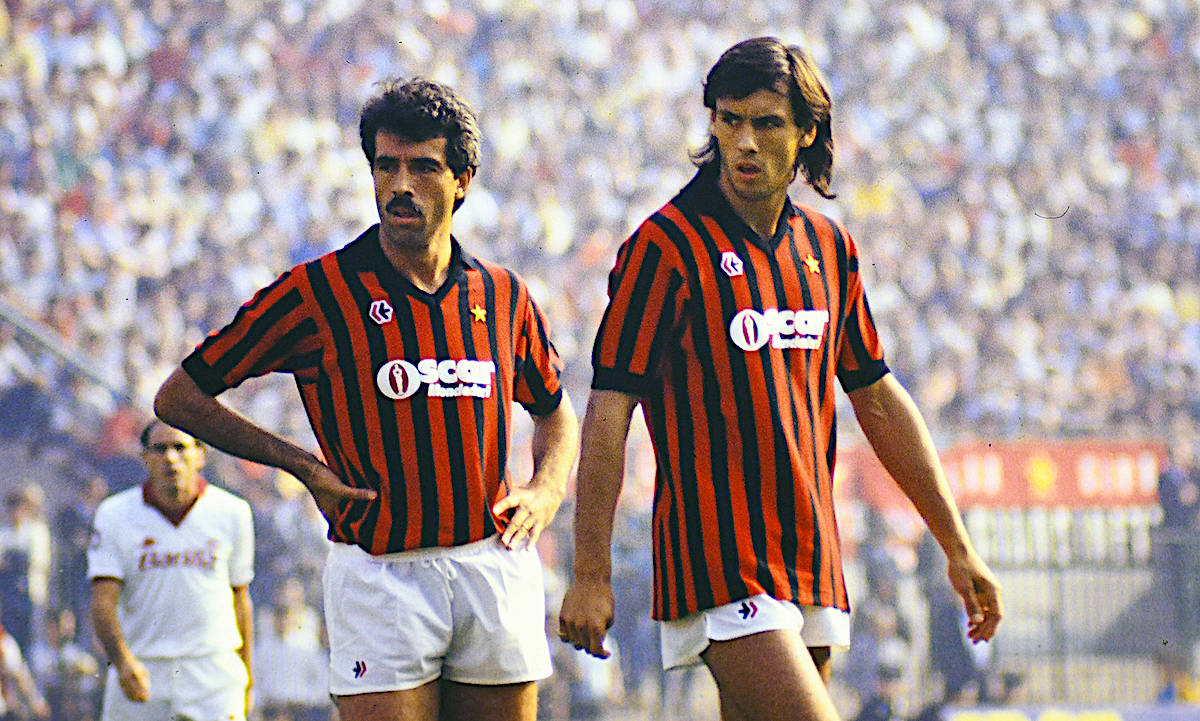 Former AC Milan striker Pietro Paolo Virdis believes that the Rossoneri are losing ground towards the back end of the season due to injury problems.

The Rossoneri went into the game buoyed by two positive recent results in the 2-0 win over Hellas Verona a week ago and the 1-1 draw against Manchester United at Old Trafford on Thursday night, but all that momentum went missing against Gennaro Gattuso’s side.

The most polite way to describe the performance would be wasteful, as Matteo Politano’s angled strike early in the second half was enough for the Partenopei to take all three points and throw the top four race wide open again.

It is the latest game in which Milan have been beaten by a team around them at home in 2021, after Juventus, Atalanta and Inter all emerged victorious.

Virdis – who played as a striker for Milan for five seasons from 1984 to 1989 – spoke to the microphones of Radio Anch’Io Sport about what has happened to his former club in the past few weeks. His words were transcribed by PianetaMilan.

On the defeat against Napoli: “Milan are losing ground due to the many injuries, there is always a significant number of players missing, starting with the fundamental Zlatan Ibrahimović. Yesterday they suffered from Napoli’s great technique and then it would have been better to play today, given last Thursday’s match against Manchester United. Look also at Roma yesterday.”

On Ibra: “Did he make a mistake in going to Sanremo? “No, he was injured and did not jeopardise any of his integrity.”

On the disappointment of Milan’s latest results: “Let’s not forget that everyone was surprised by Milan’s performance, they all played at the top and entered great. Perhaps the squad is not suitable to compete with the others, plus they play every three days and it becomes difficult.”

On the opportunity to restart from Ibrahimović, who has only played 20 out of 41 matches: “I think that in any case he will have to be joined by a player who is up to it. In attack, something more must be put, even if Ante Rebić has always given his best. Rafael Leão sometimes disappoints: we see performances of the highest level but sometimes he hangs out on the pitch and makes the fans turn.”

On the return leg against Manchester United in the Europa League: “They had a great performance in the first leg. They have proven to be up to it and in my opinion they can do it.

On the idea of a role at the club: “They didn’t call me. Should the call arrive, I would think about it.”

On Stefano Pioli’s work at Milan: “He has many merits. We are talking about a staid and serious person. He had to do without Ibrahimovic for 20 games and managed the team well. Then he made all the players grow exponentially. I never expected to see a match like the one in Manchester and the credit goes to Pioli.”