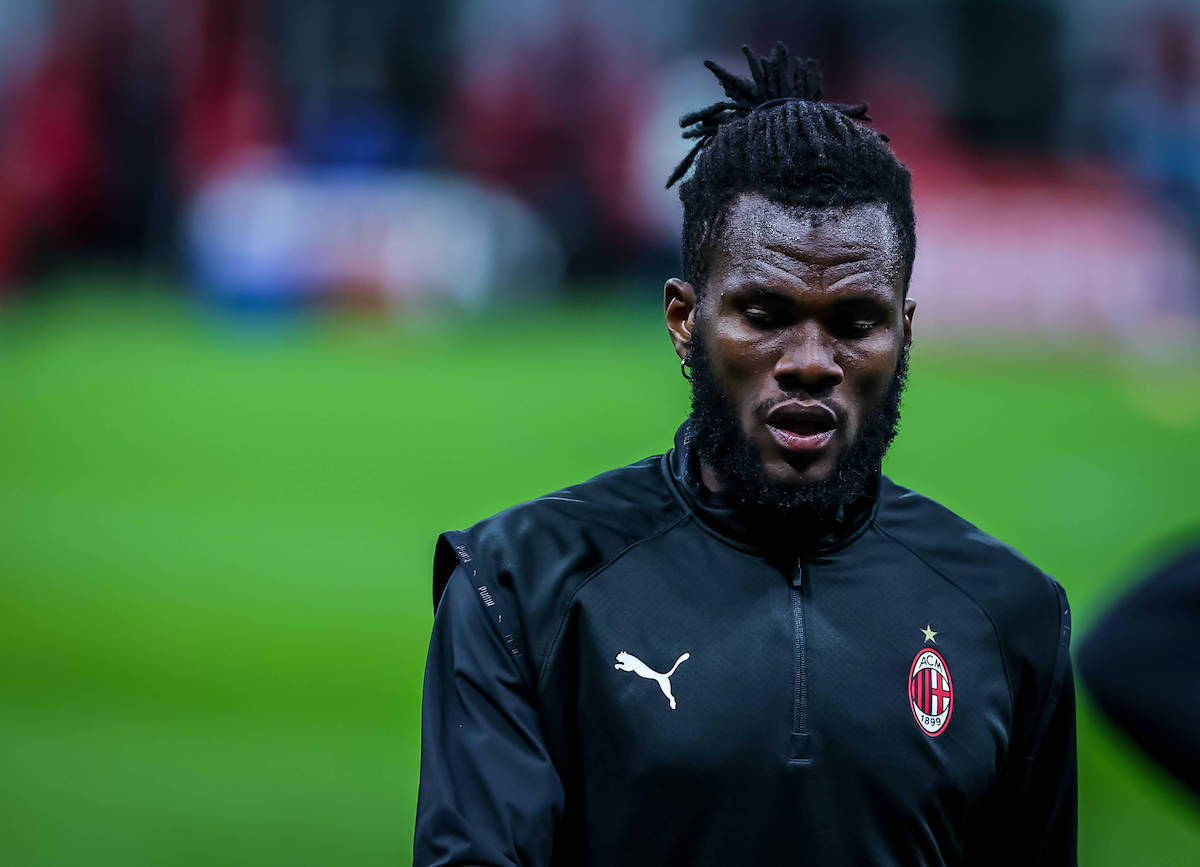 Franck Kessie is yet to renew his contract with AC Milan and the fans are right to be a bit worried, especially with recent reports in mind. Indeed, the situation is complicated as the player’s agent is playing hardball.

As confirmed by the reliable Antonio Vitiello this afternoon on his Youtube channel (translated by @FinallyMaeglas), Milan’s current offer is deemed too low. They have been working on the renewal for 6-7 months but one thing has made it difficult.

The feeling is that every time the Rossoneri meet the demands set, the agent ups the demand. For example, Paolo Maldini and Ricky Massara were willing to pay the €3m initially requested but then the demand changed to €4.5m.

The demand also changed when Milan offered €5m plus bonuses, forcing them to up their offer to €6m. Currently, the agent is asking for €7m plus €1.5m in bonuses and commission. In other words, the agent has adopted a questionable tactic.

On the outside, it looks like Milan are always lower than the demand, but they have met the supposed demand several times. Either way, the situation isn’t closed and the Rossoneri are confident that they can reach an agreement.

READ MORE: Milan have nine double-figure goal contributors in their squad – from Ibra to Messias