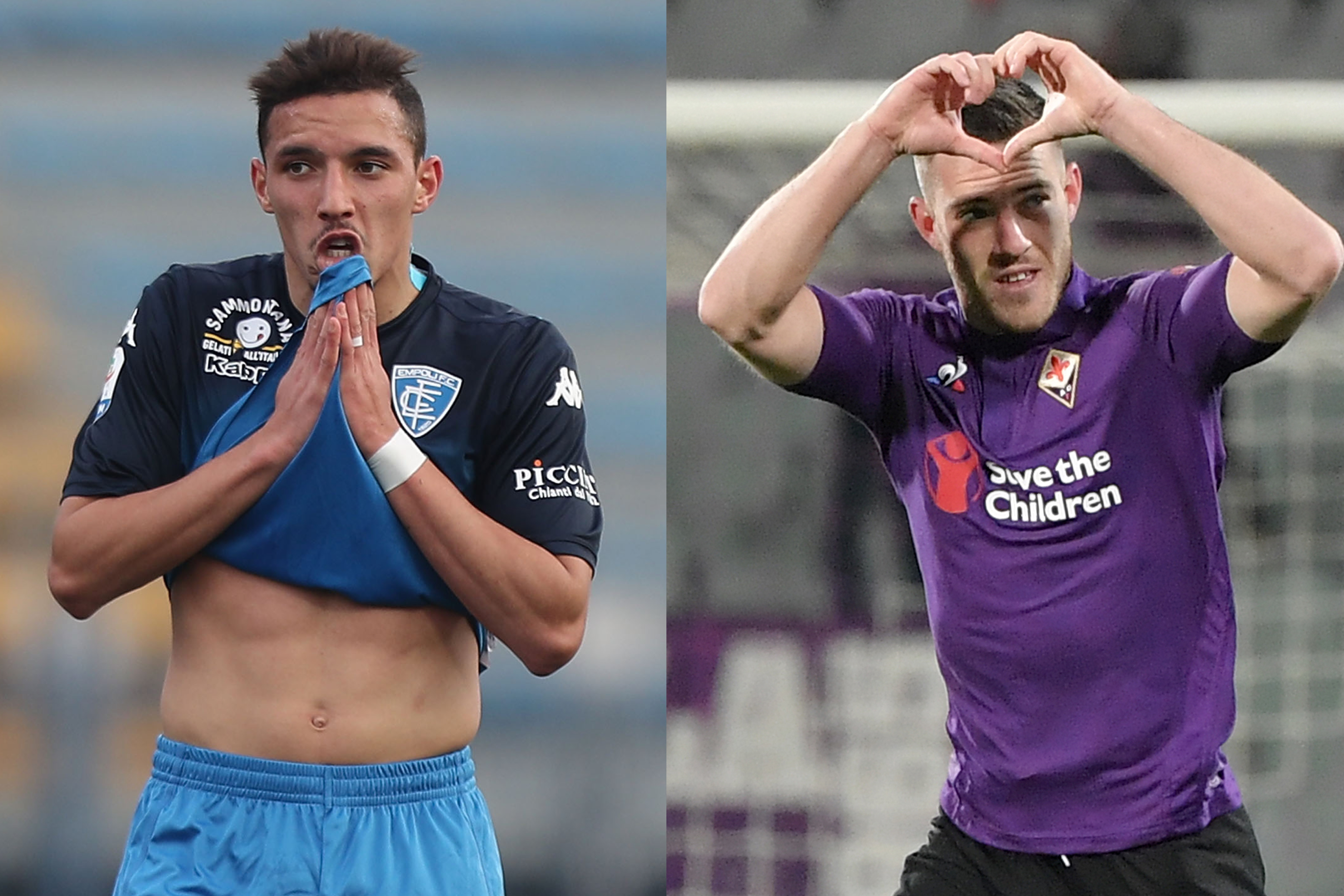 AC Milan are still in talks with Fiorentina for Jordan Veretout, while the deal for Ismael Bennacer has ‘slowed down’, one journalist claims.

Having so far sealed the signings of Theo Hernandez and Rade Krunic already, it is no secret that Milan are wanting to give new head coach Marco Giampaolo more midfield depth.

It was believed that Bennacer’s move was pretty much completed after the Rossoneri agreeing a €16m fee (plus bonuses) with Empoli.

However, according to journalist Anto Vitiello, the operation has slowed down due to the player’s economic demands.

It was reported earlier on Wednesday that a five-year deal had been offered to Bennacer at €1.5m per season, however the player is after €2m-a-year.

His agent has apparently had contacts from both Premier League side Arsenal and Bundesliga giants Borussia Dortmund.

Meanwhile, Vitiello also provided an update on another target in Veretout, stating that negotiation are continuing with Fiorentina.

Milan only want to discuss a deal which includes 33-year-old midfielder Lucas Biglia going the other way, something Fiorentina may be wary of.