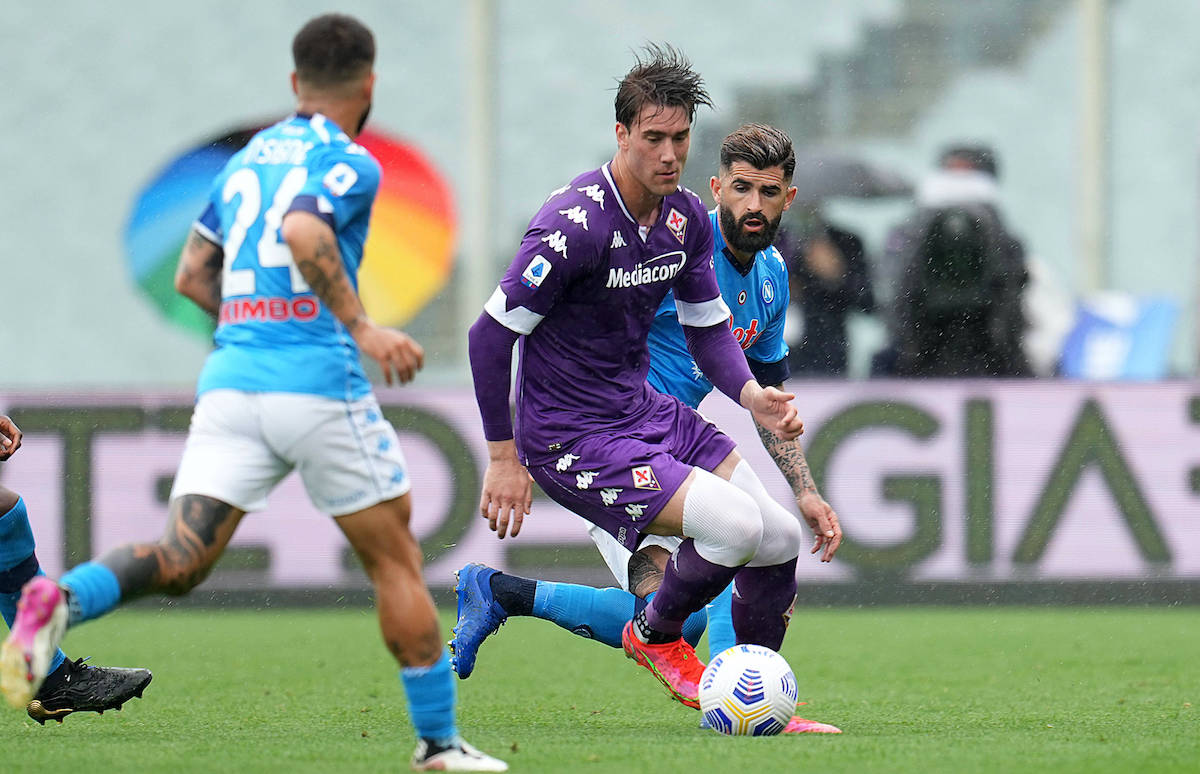 Vlahovic discusses feat of scoring more goals than idol Ibrahimovic: “I am honoured”

Fiorentina striker Dusan Vlahovic has revealed that he is ‘honoured’ to have scored more league goals than his idol Zlatan Ibrahimovic this season.

Vlahovic has been in red-hot form for Fiorentina this season scoring 21 goals in Serie A so far, with 17 of those coming in 2021 leading to suggestions he is being courted by a number of top clubs.

Today’s edition of the same paper reports Vlahovic’s statements to Meridian Sport in Serbia, during which he spoke about Ibra and his impact at Milan.

“The injuries have prevented him from helping Milan even more. I am honoured to have scored more goals than him, however what I do in the next few years is important, now I have to stay calm and play better and better,” he said (via MilanNews).