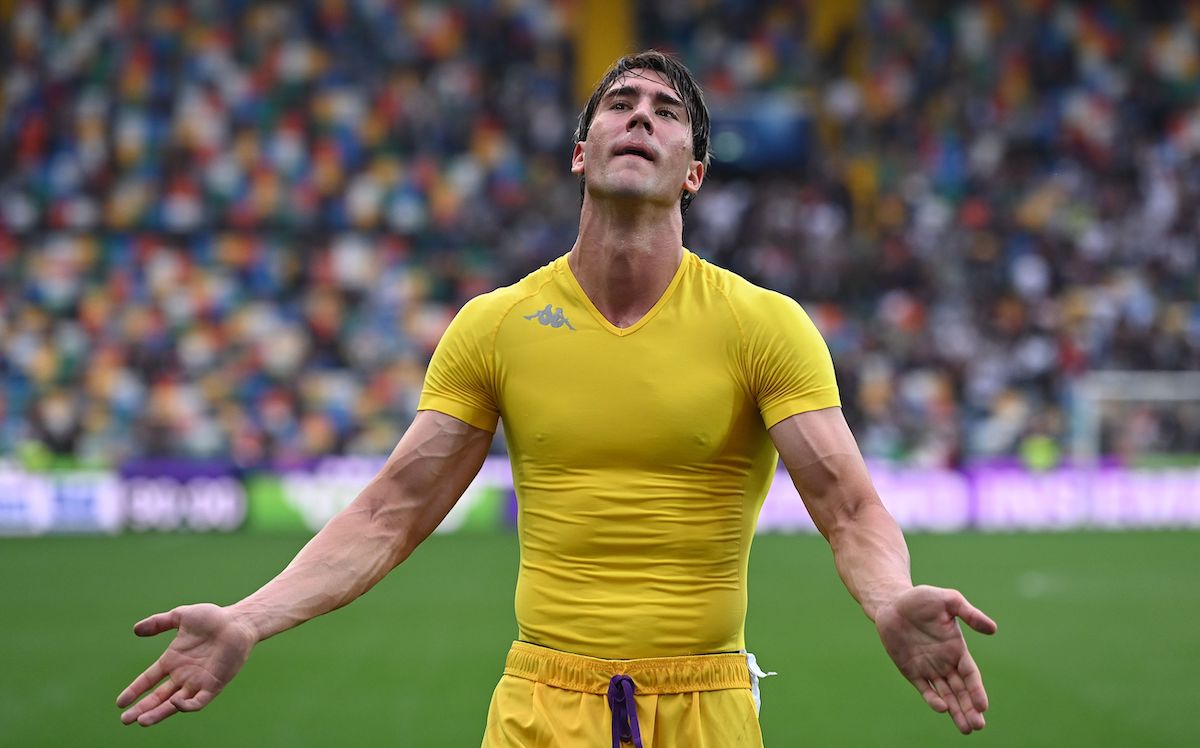 AC Milan are likely to be left behind in the race to sign Dusan Vlahovic from Fiorentina, according to one journalist.

Vlahovic’s adventure at Fiorentina will come to an end in the next couple of years as the striker will not renew his contract, which expires on 30 June 2023. This was announced by President Rocco Commisso, who gave an update to fans on the decision in a statement that was released earlier today.

Several sources have reported that the Rossoneri see him as a potential replacement for Zlatan Ibrahimovic in the long term given his impressive exploits, and MilanLive recently confirmed that the management are monitoring his situation.

According to the latest from Daniele Longo of Calciomercato.com on Twitter, Vlahovic will ‘probably go to Juve’ who are pressing strongly to sign the Serbia international and beat the rivals they face to land one of the hottest properties on the transfer market.