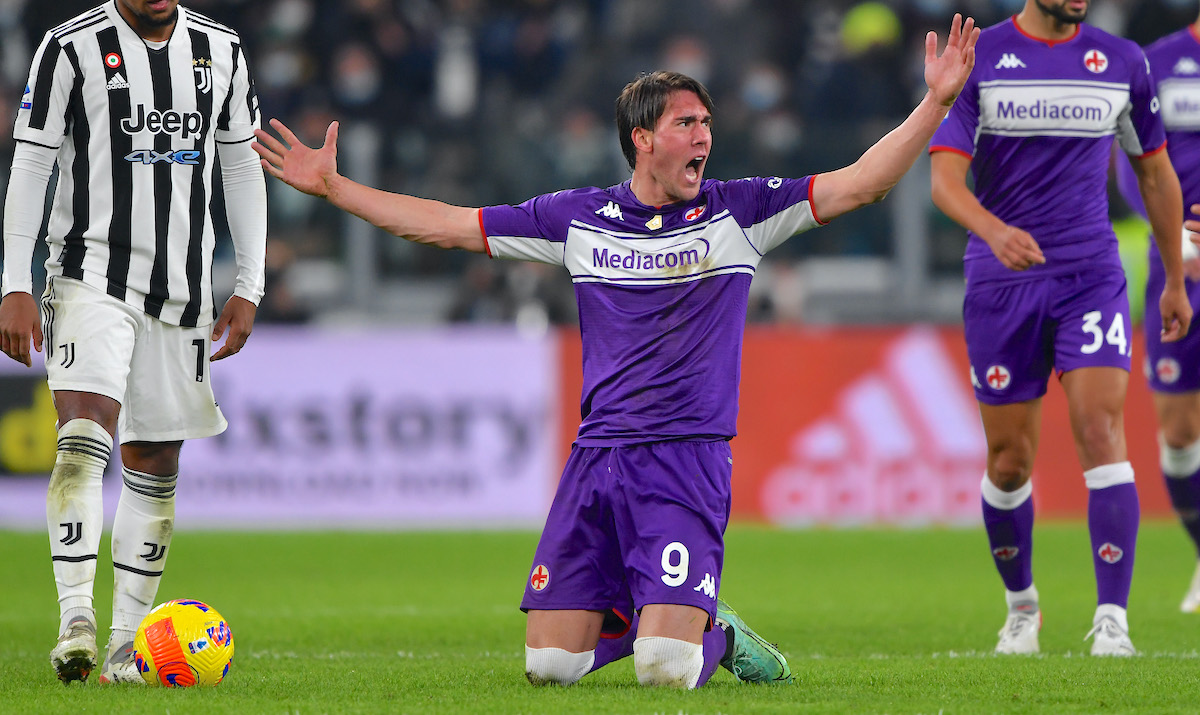 AC Milan have not yet declared themselves out of the race for Dusan Vlahovic but there are two major obstacles at present, a report claims.

Tuttosport (via PianetaMilan) talks about the situation surrounding Vlahovic, who will almost certainly be sold before the start of the 2022-23 season given his contract expires in June 2023 and he does not want to extend the contract with La Viola, who must try and raise as much money as they can.

Juventus are the team pushing hardest for Vlahovic as per the newspaper. They want a big reinforcement for their attacking department and believe the Serb – who has 12 goals this season in all competitions – represents the ideal signing. However, they are aware that Fiorentina want €60-70m for the 21-year-old.

At the moment Milan, Atlético Madrid, Tottenham and Manchester City are also interested in signing Vlahovic with the Rossoneri mentioned as having made an enquiry. Nonetheless, a message was sent through intermediaries declaring that if it depended on Vlahovic, he would choose to go and play for Juventus.