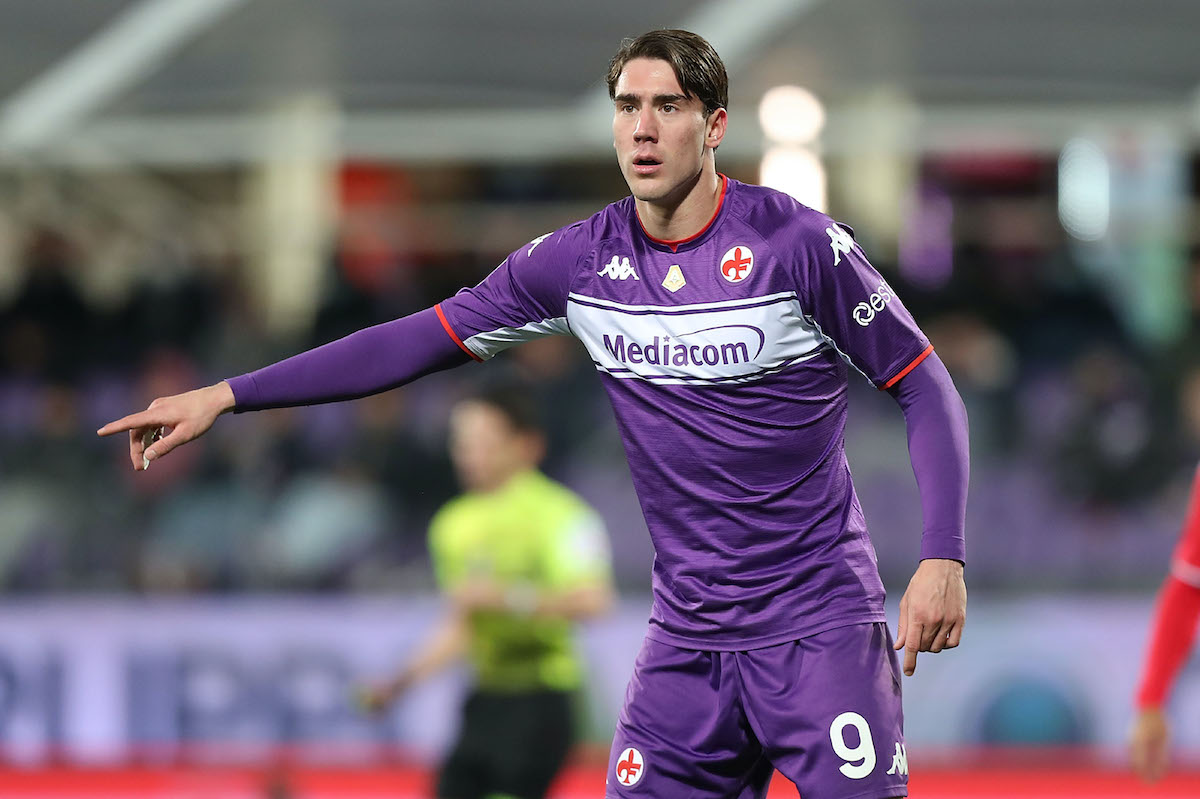 TMW: Milan hope to use Ibra factor in pursuit of Vlahovic but €70m price seems prohibitive

Dusan Vlahovic’s future remains uncertain and while AC Milan may have an a card to play in their favour he remains a dream target for now, a report claims.

According to TMW, Fiorentina will ask for a huge amount to sell Vlahovic despite the fact that next summer he will only be one year from the expiry of his contract, with a figure of €70m mentioned in the report. Juventus are one of the clubs interested but need to get rid of heavy contracts before seeing if they are able to invest in the Serbian.

Regarding Milan, Vlahovic has always said that Zlatan Ibrahimovic is his idol which works in the Rossoneri’s favour, but the price quoted is perhaps a bit much to push Elliott Management to make their biggest investment yet by far.

While Paris Saint-Germain and Borussia Dortmund should be counted among the clubs concerned, the most likely destination is in England where Tottenham are looking for an heir to Harry Kane and the two Manchester clubs are keen too, plus Liverpool boss Jurgen Klopp if Mane, Salah or Firmino were to leave.