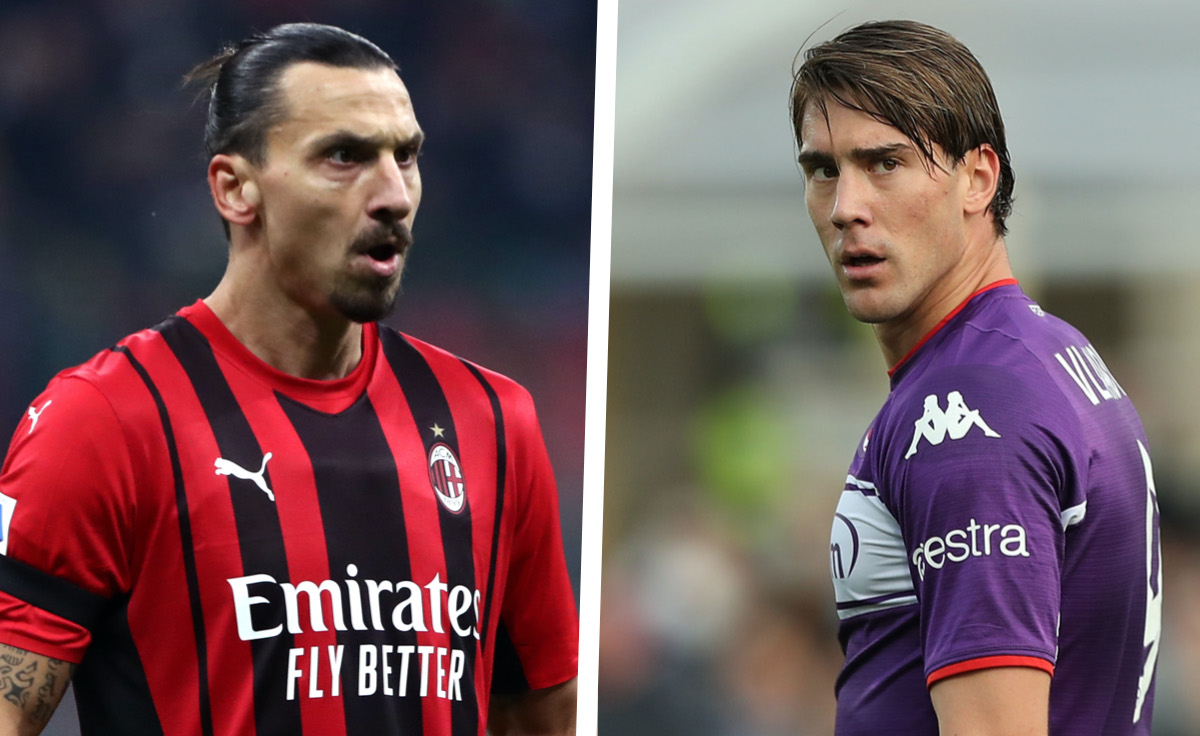 Milan have not given up on their hopes of signing Dusan Vlahovic and hope Zlatan Ibrahimovic can play his part in luring the Fiorentina star, a report claims.

According to this morning’s edition of il Corriere della Sera (via MilanNews), Vlahovic will leave Fiorentina soon as he has decided not to renew his contract with La Viola that expires in 2023. He could depart next June or even in January, but the Serbia international is in no hurry to move, and would even prefer to do it in the summer.

A number of top European clubs are interested such as Bayern Munich, PSG, Atletico Madrid, Tottenham, Manchester City and Arsenal interested. However, the Serbian national team coach has encouraged him to stay in Italy and Vlahovic also seems to think the same way, with Juventus planning a bid.

The paper adds to ‘beware of Milan’ as even though Rossoneri have not made a move for now, they can count on Vlahovic’s desire to play for a year with Zlatan Ibrahimovic, who has always been his idol. La Viola would like €70m, while in June they would collect €40m, but it is worth bearing in mind they also want to sign Borja Mayoral and Domenico Berardi so need funds.