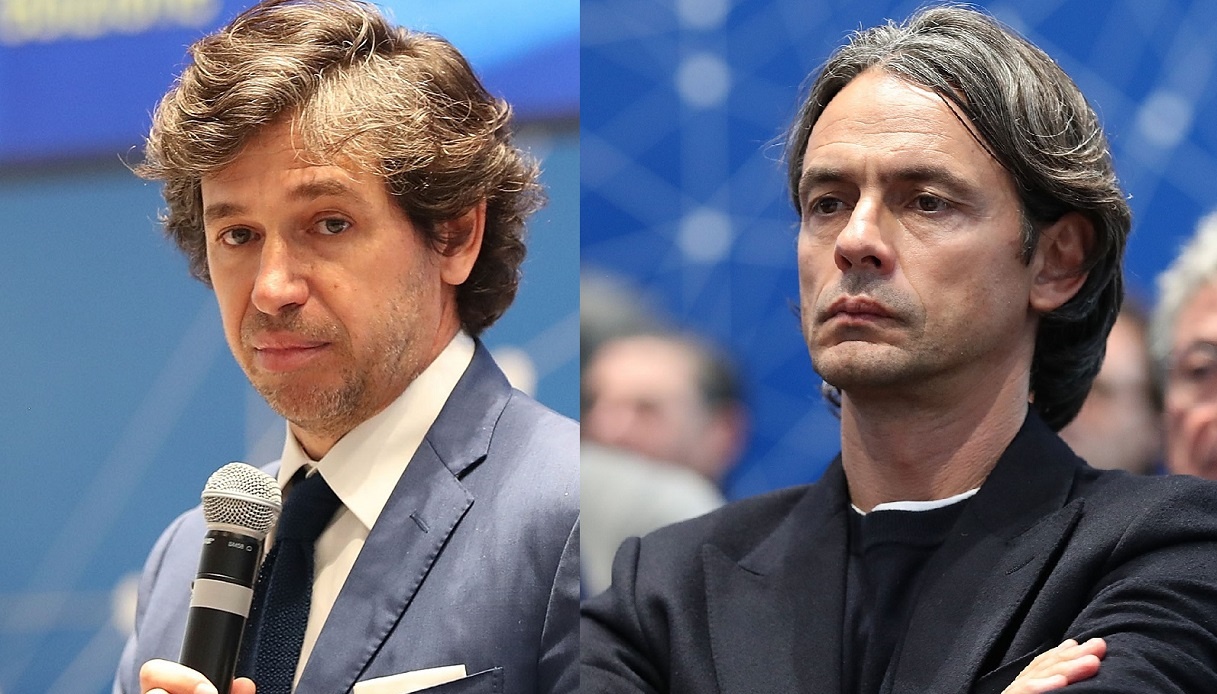 Tensions appear to have been raised during the Coronavirus-induced lockdown between Demetrio Albertini and Filippo Inzaghi, two Milan legends.

Albertini is widely considered as one of the key players of the great Milan side of the 1990s, and he won many trophies during his 14-year spell with the Rossoneri, while Inzaghi became a hero at the club during the following decade.

The glory days of the 90s and even the 00s feel like a long time ago now, and Albertini spoke to La Gazzetta dello Sport on Wednesday about the Coronavirus issue and the current state of Milan.

Among the first topics of discussion though was yesterday’s attack on Filippo Inzaghi, during which he branded the Benevento boss as ‘ignorant’ for his claims that the season needs finishing.

He defended his comments and insisted that Pippo is still considered a friend of his, and during an interview with the same paper Inzaghi’s reply arrived.

“I am sorry that these statements have been exploited.” he said (via MilanLive).

What I read bothered me, especially because after the match against Pescara, where we [Benevento] had 22 points of advantage, I was among the first to say to stop. If he had read the article correctly, he would not have made these comments without style and low level.

“We are characters with fans and what he said was poor towards me, above all because he said he considered me his friend, defining me ignorant via social media.”