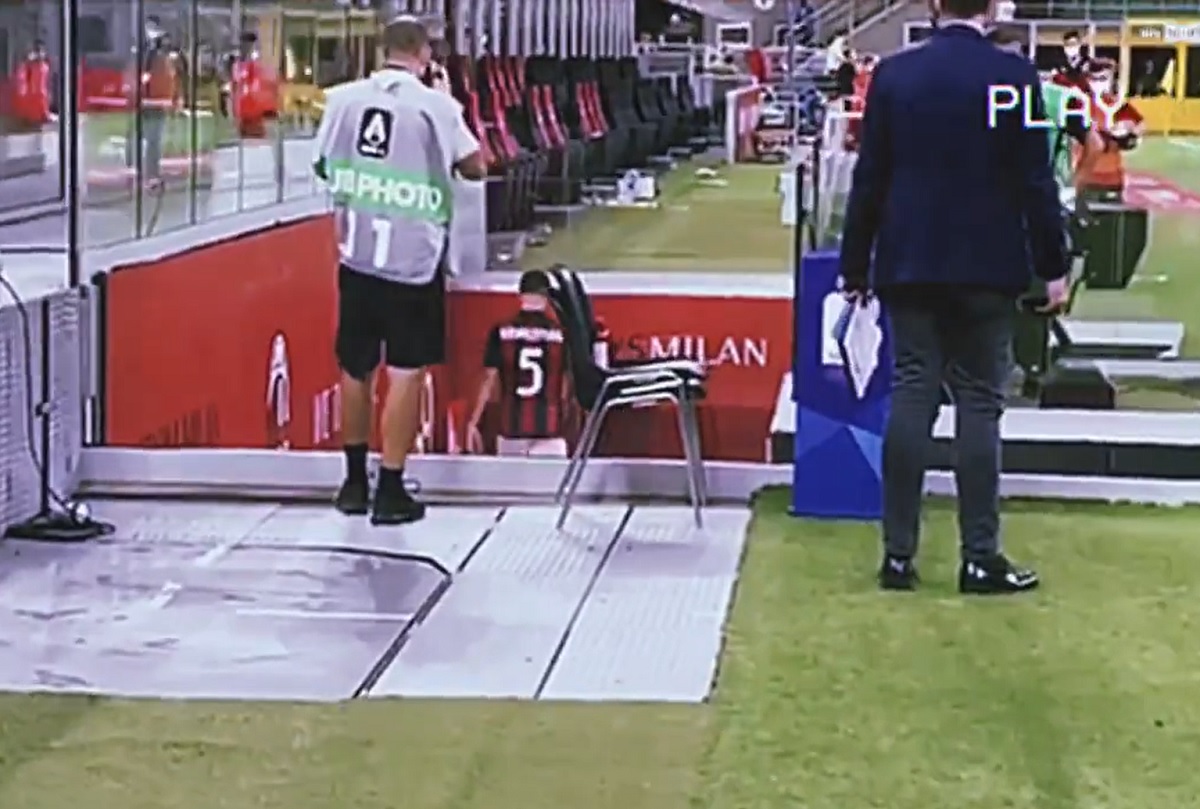 Watch: A dedication to the ‘banter era legends’ of Milan amid UCL comeback

AC Milan are finally back in the Champions League, after seven long years, and will start the adventure away at Liverpool tonight. It’s been long-awaited, but the Rossoneri are back where they belong.

Over the years, we have seen many players wear the Milan shirt, some better than others. And with the Champions League comeback now upon us, @DavidMRotenberg on Twitter decided to take a look at some of the ‘banter era legends’.

From Kaka (during his second spell), to Mario Balotelli and to the fan favourite Jack Bonaventura, the video below is a dedication to them and a few more.

To all of our banter era legends who gave it their all to get Milan back to the Champions League but couldn’t celebrate our return with us, I dedicate this to you❤️🖤 pic.twitter.com/SQMxCNiKwF