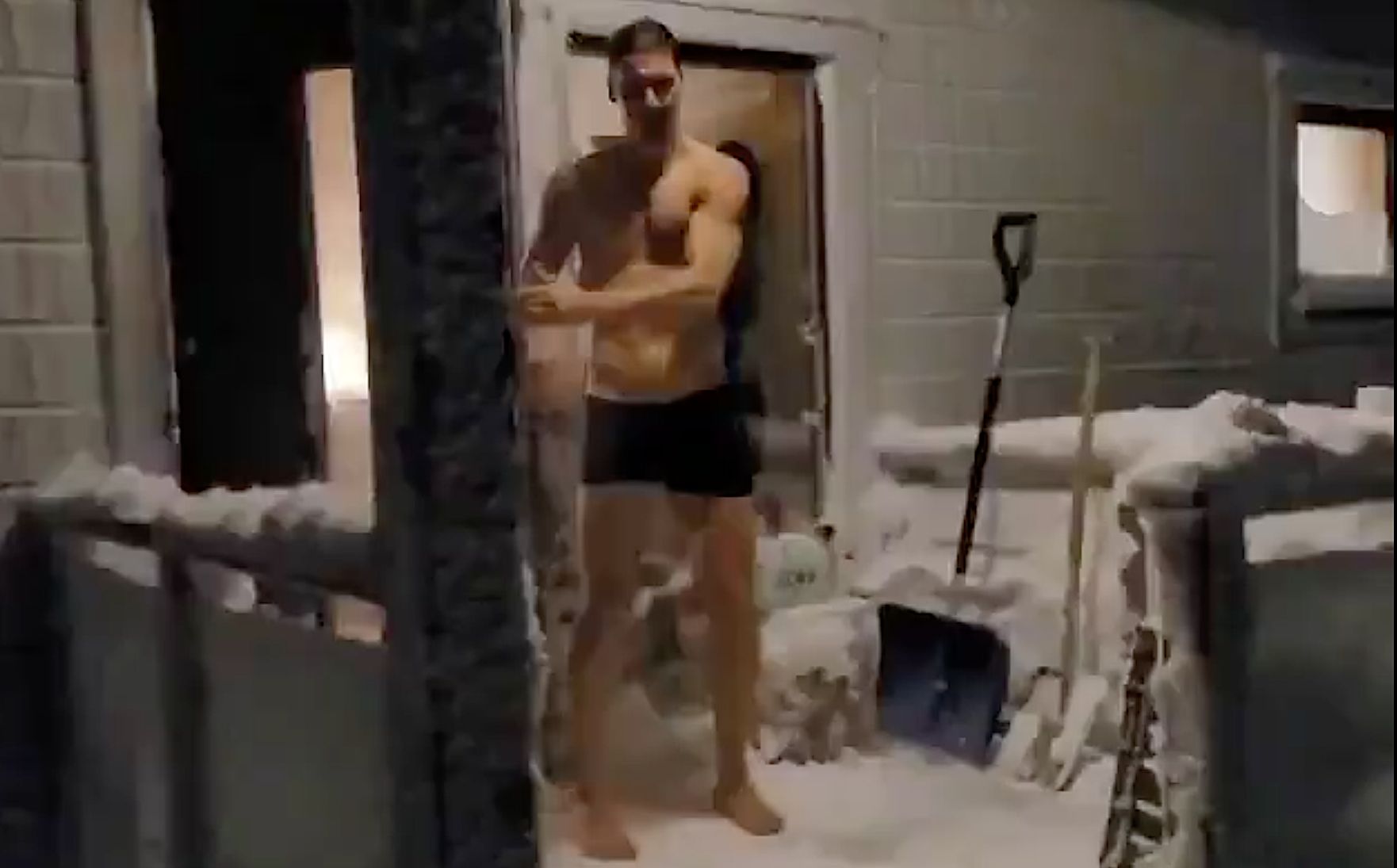 Zlatan Ibrahimovic has plugged his upcoming appearance at the Sanremo festival in fitting style: by diving half-naked into the snow.

Earlier on Tuesday, Amadeus officially announced that Ibrahimovic will be a regular guest during the next edition of the Sanremo Festival in March.

It is a festival which celebrates music will take place at the Ariston Theater and will run from Tuesday 2 March to Saturday 6 March.