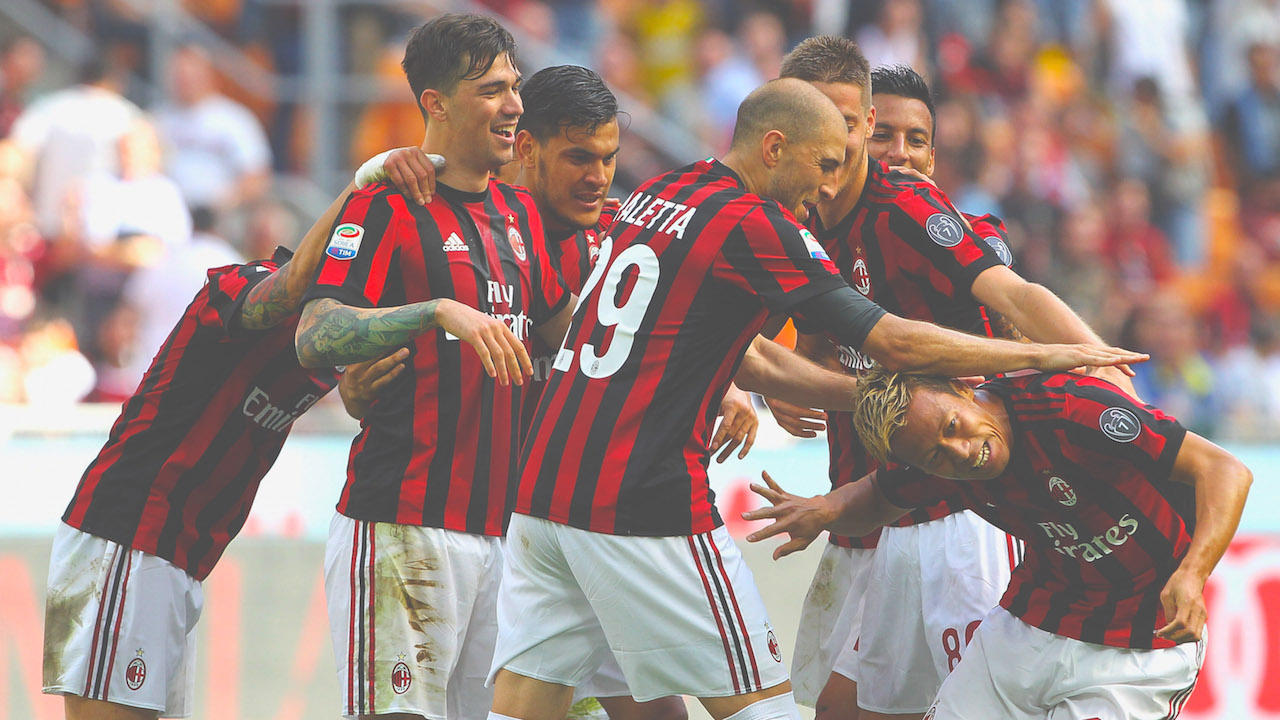 AC Milan’s 2016/17 was a roller coaster of emotions, just like many of the recent seasons for the Rossoneri.

After losing two out of their first three games, Vincenzo Montella’s man rebounded in excellent fashion, establishing a place inside the top three and giving all Milanisti hope of a Champions League place.

There were rocky patches in the middle of the season, and an even rockier end to the season as Milan tried their best to throw away sixth position (just like 2015/16), but overall the team hung on to ensure European football at San Siro once again.

There were stand out performances from Carlos Bacca and Gianluca Lapadula, as well as stunning goals from Juraj Kucka and Manuel Locatelli.

The 2016/17 season was another journey, but it was a memorable experience at the same time, and with the new ownership installed it could be the last season for a while in which the Rossoneri struggle quite so much. Here’s hoping!