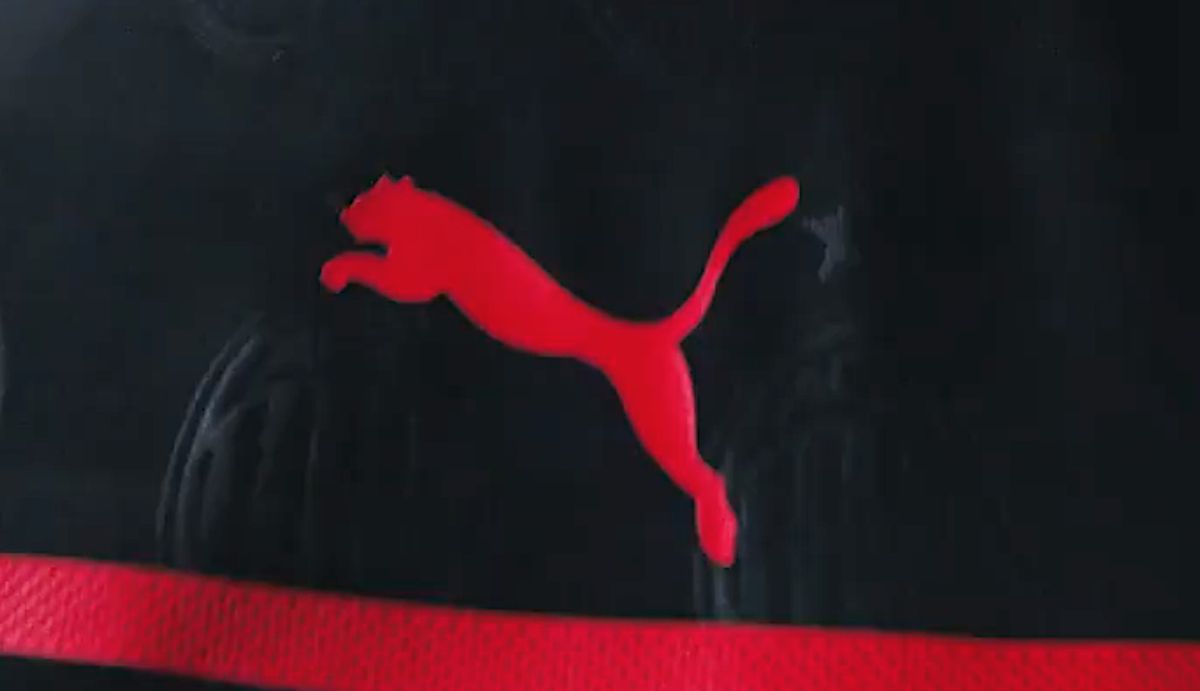 AC Milan have released a teaser video for the new 2021-22 third kit and have also confirmed the day on which it will be officially released.

The one thing we can deduce from the video is that the leaks that emerge appear to have been accurate. The video shows the Milan crest on the back of the shirt rather than the front, with the club word mark on taking centre stage instead, as was anticipated by the leaks.

👕 #ACMilan's third shirt for the 2021-22 season will be officially released on August 19!pic.twitter.com/v0jBGzTWSJ