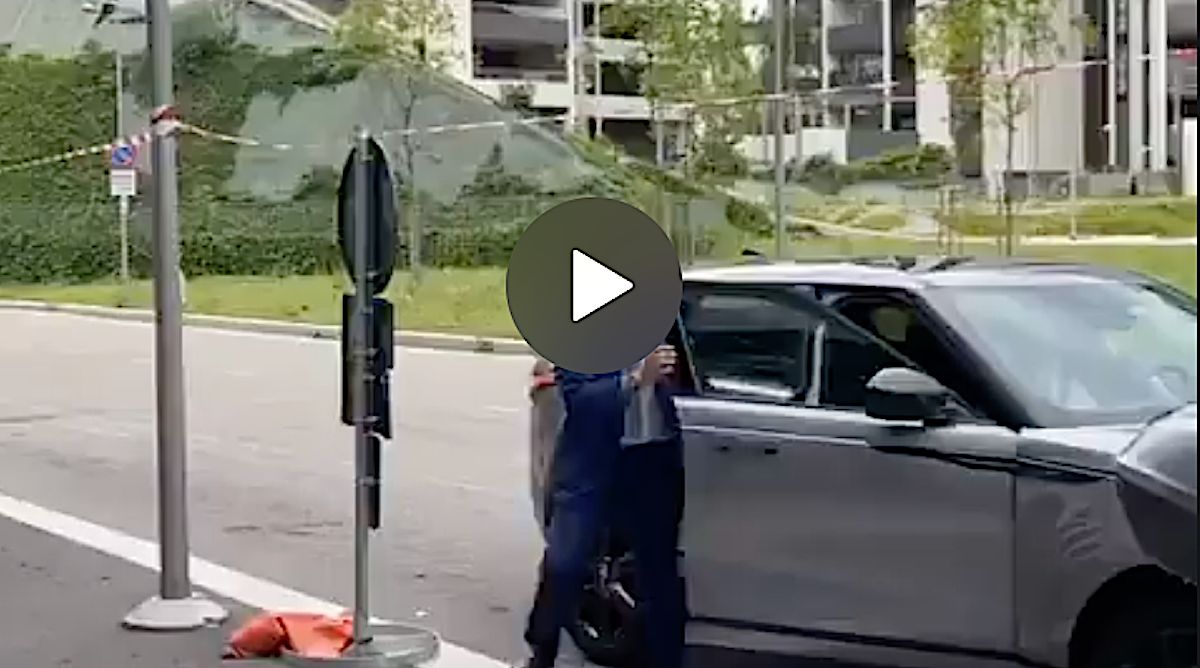 The agent of AC Milan goalkeeper Ciprian Tatarusanu has just arrived at the club’s headquarters, presumably to discuss his client’s future.

Tatarusanu made five appearances for Milan last season following his summer move from Lyon and with Gianluigi Donnarumma plus his older brother Antonio set to leave the club, there is speculation that the Rossoneri’s goalkeeping department is set to undergo some overhaul.

MilanNews notes how Chiodi arrived at Casa Milan a few minutes ago.

👀 Pietro Chiodi – the agent of Tatarusanu – arrives at Casa Milan.