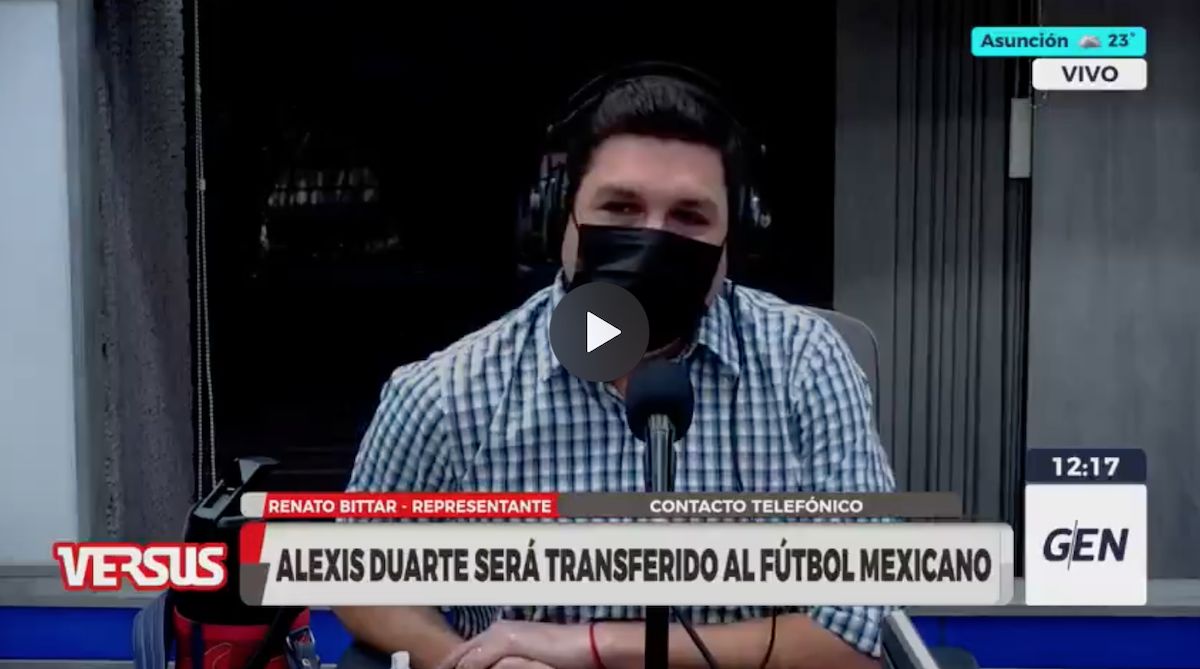 The agent of young Deportivo Capiatá midfielder Hugo Cuenca has seemingly confirmed that his client is on his way to AC Milan.

It was reported by Calciomercato.com back in July that the Rossoneri scouting area have been following for some time a player that is considered the new star of Paraguayan football in Hugo Cuenca. Not only that, but an agreement was apparently reached on the basis of a €500k fee plus 10% of a future resale to Deportivo Capiatà.

Now, his agent Renato Bittar has confirmed that his client is expected to join Milan, as he told Paraguayan radio station Versus: “We are finalising the exchange of documents. Everything is well underway.”

💬 “We are finalising the exchange of documents. Everything is well underway.”