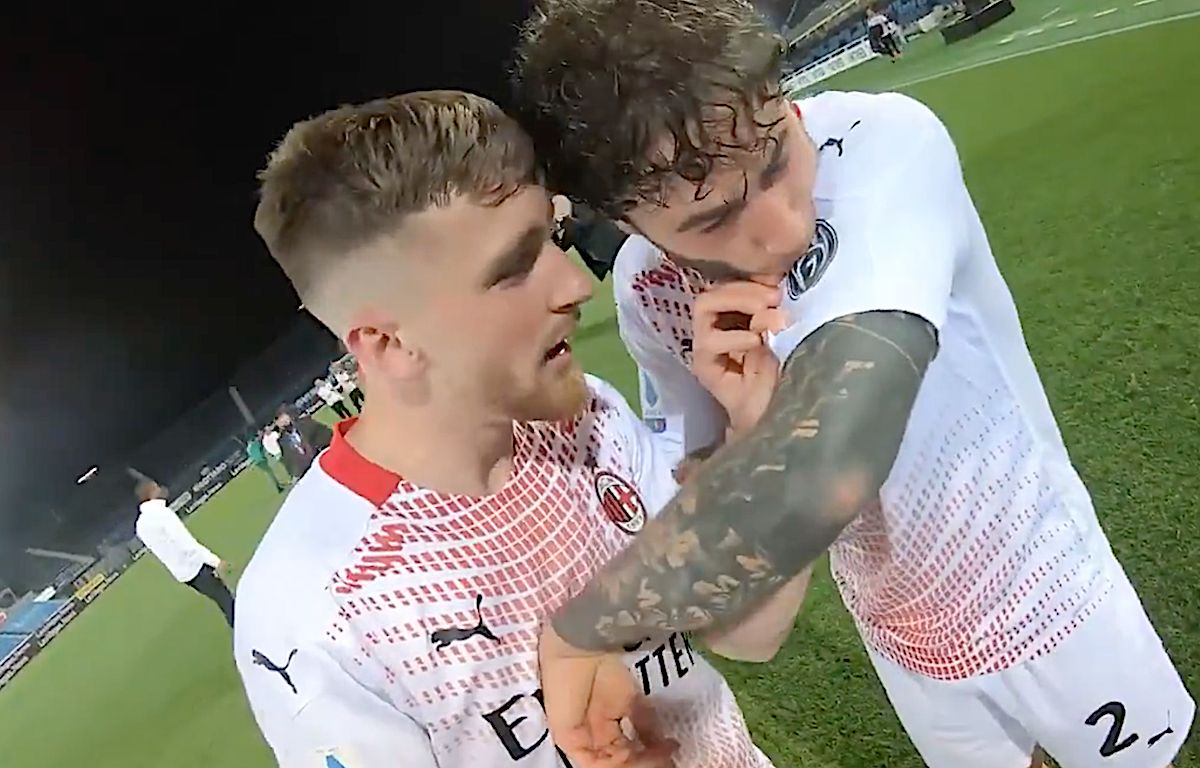 A lot of fans have been asking for the GoPro footage to emerge after Brahim Diaz and Alexis Saelemaekers were seen filming the post-match celebrations, and it has not disappointed.

The Rossoneri got the job done in Bergamo last night, winning 2-0 thanks to Franck Kessie’s brace from the penalty spot, ensuring they not only finished in the top four but also stole second place from their Lombardy rivals.

🤳 #BrahimCam is every bit as amazing as we thought it would be and more ❤️️🖤pic.twitter.com/m6Xfe9zWAh