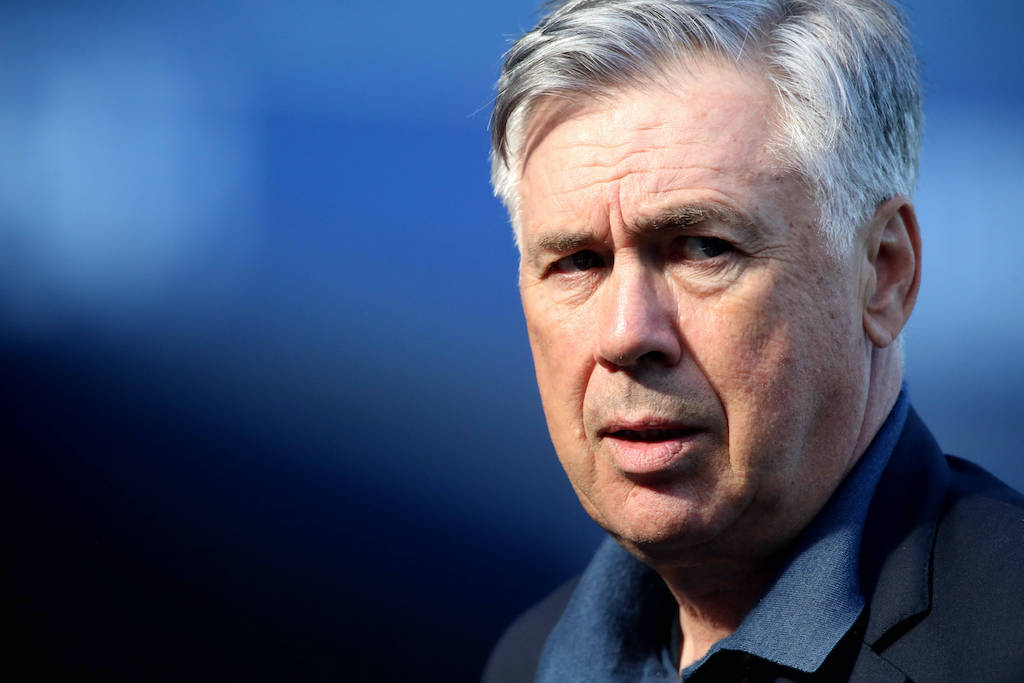 Watch: Ancelotti hopes ‘the best team is Milan’ in important clash with Juventus

Milan will take on Juventus next week and given that the Champions League is extremely tight, three huge points will be at stake for the rival sides. With a win in that game, the Rossoneri would be able to celebrate a little.

In other words, it’s a big game for both sides but especially for Milan, who were the league leaders for a very long time but has collapsed since. Winning that game would thus mean sending a big signal to the others.

After the game between Everton and Aston Villa former Rossoneri manager Carlo Ancelotti shared his thoughts on the counter, obviously rooting for the Rossoneri.

🗣 Carlo Ancelotti on #JuventusMilan next week…