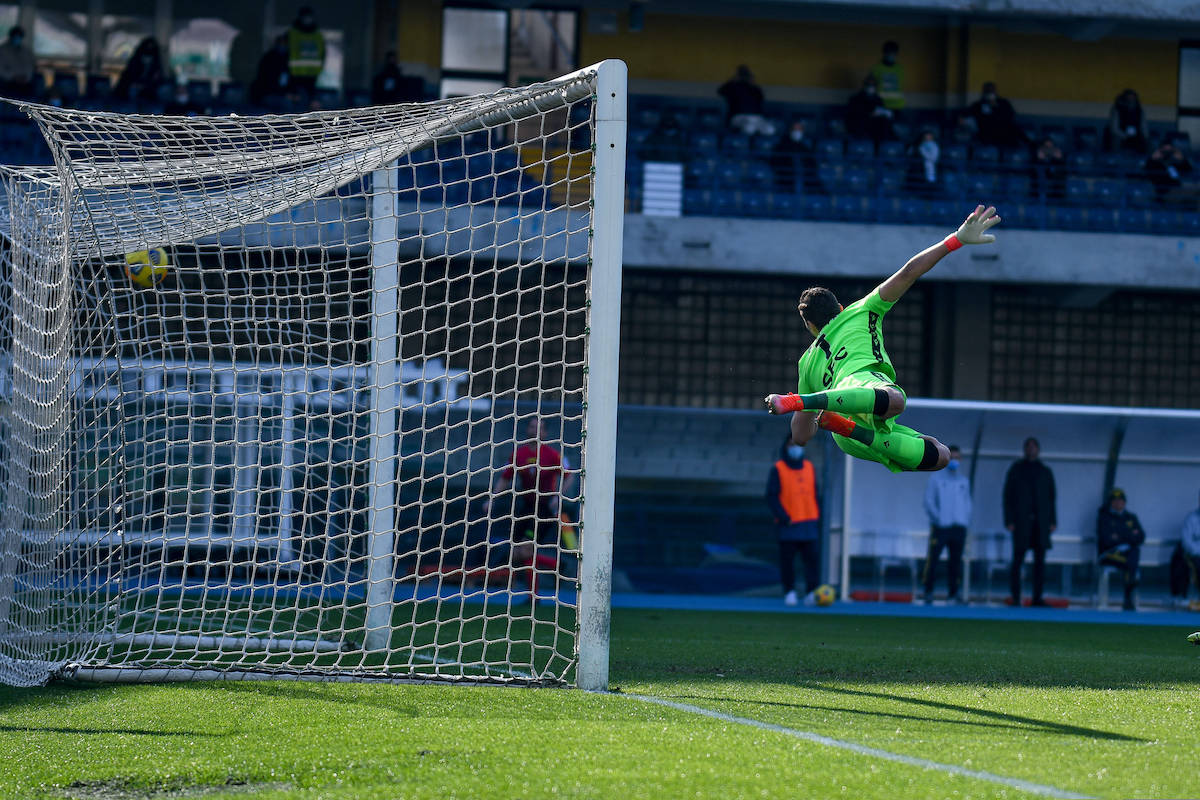 Rade Krunic scored what will no doubt be regarded as one of the best goals of his career to open the scoring for Milan in their 2-0 win over Hellas Verona.

Magnani went into the book for the home side and it seemed to be a sacrifice worth making as Krunic had latched on to a return ball and had burst past the defender into the box.

However, the Bosnian would dust himself down and take the resulting set piece, beating Marco Silvestri in the Verona goal with a fierce curling effort into the top corner at the far post to give Milan a 1-0 lead, which would eventually result in a 2-0 win.

Below is an angle that shows it in all its glory…