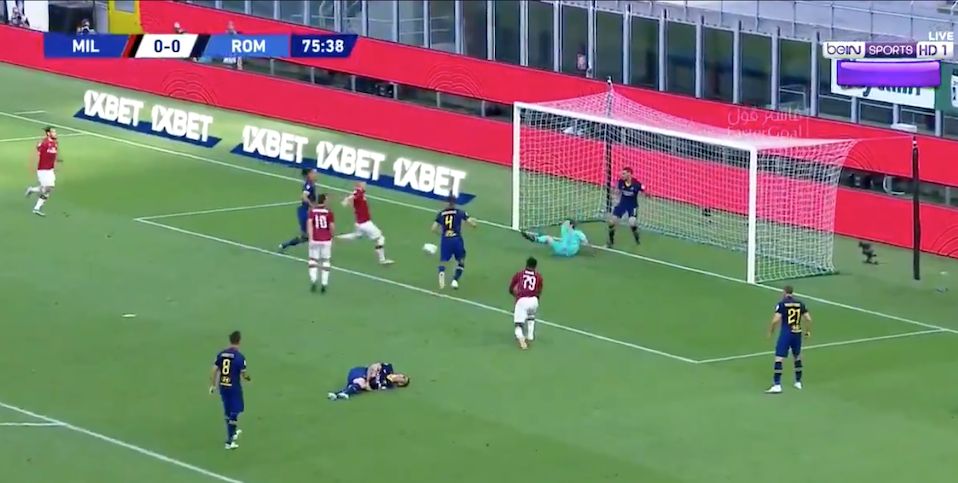 The Rossoneri made their second half dominance pay inside the last 15 minutes, and the goal came from none other than Ante Rebic. The 26-year-old released Paqueta down the left whose cross was turned back into the area by Saelemaekers, and Kessie’s volley was parried by Mirante into the path of Rebic, who hit the inside of the post with his first effort before firing into the roof of the net with the second.

That makes it eight goals in his last nine Serie A games.

Third time's a charm for Milan! 😂

Rebic on the scoresheet again 🔴⚫ pic.twitter.com/Se6ImMXDb8