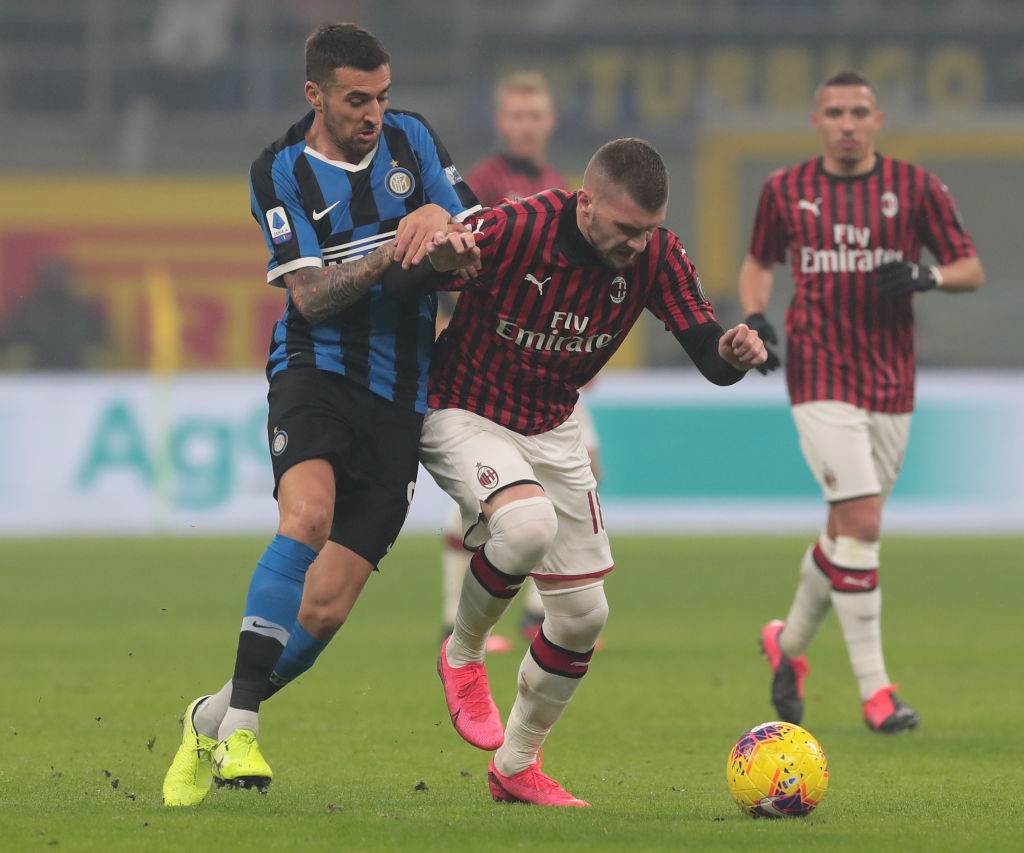 Five minutes before the break, Milan took the lead after having dominated the opening 40 minutes. A perfect cross from Castillejo was met by the head of Ibrahimovic, and Padelli was caught in no man’s land allowing Rebic to jab the ball home at the far post.

Below you can see the goal…