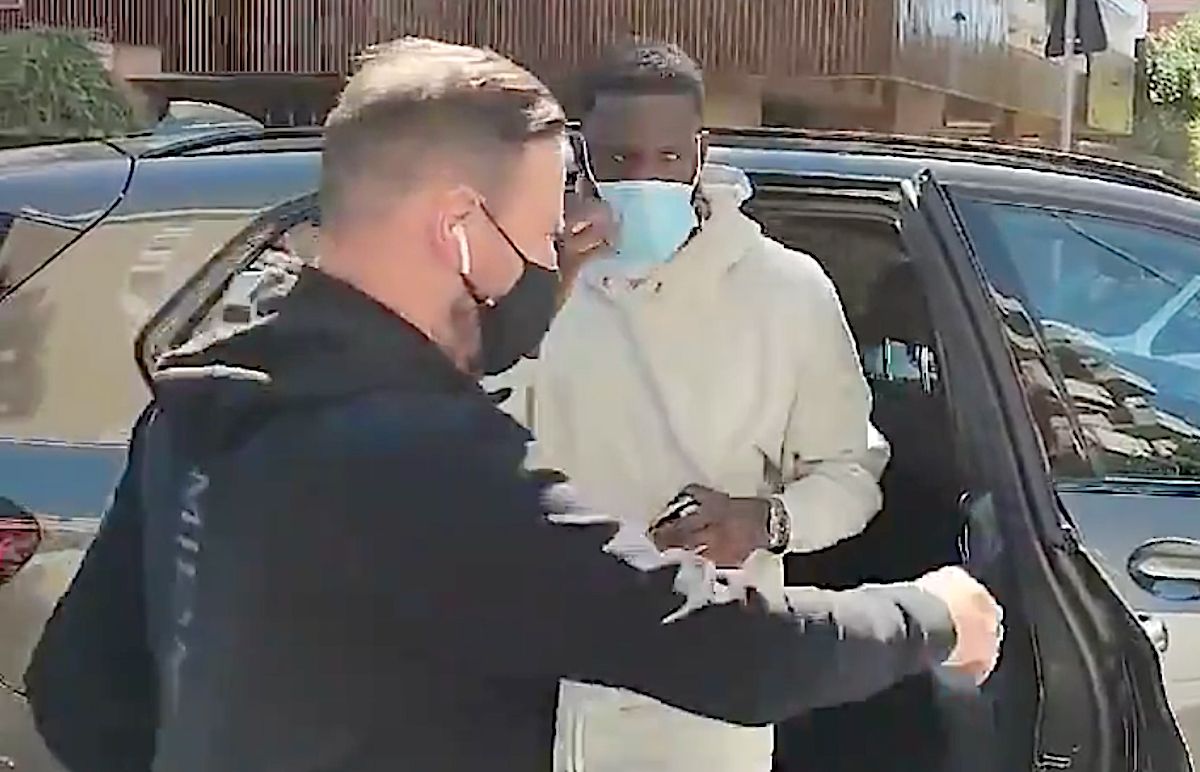 Tiemoue Bakayoko has completed his medical and sports fitness test and he will sign his AC Milan contract tomorrow, it has been confirmed.

MilanNews among others have reported that the 27-year-old Frenchman has renewed his contract with Chelsea until 2024, and Milan will sign him on a paid two-year loan with an option to buy, with the possibility that the buy-out becomes mandatory under certain conditions included in the contract of the player.

This morning the player did his medical and fitness tests, and tomorrow he will be unveiled as a Milan player again.

✅ Medical and sports fitness tests done for Bakayoko, who will sign his contract tomorrow.