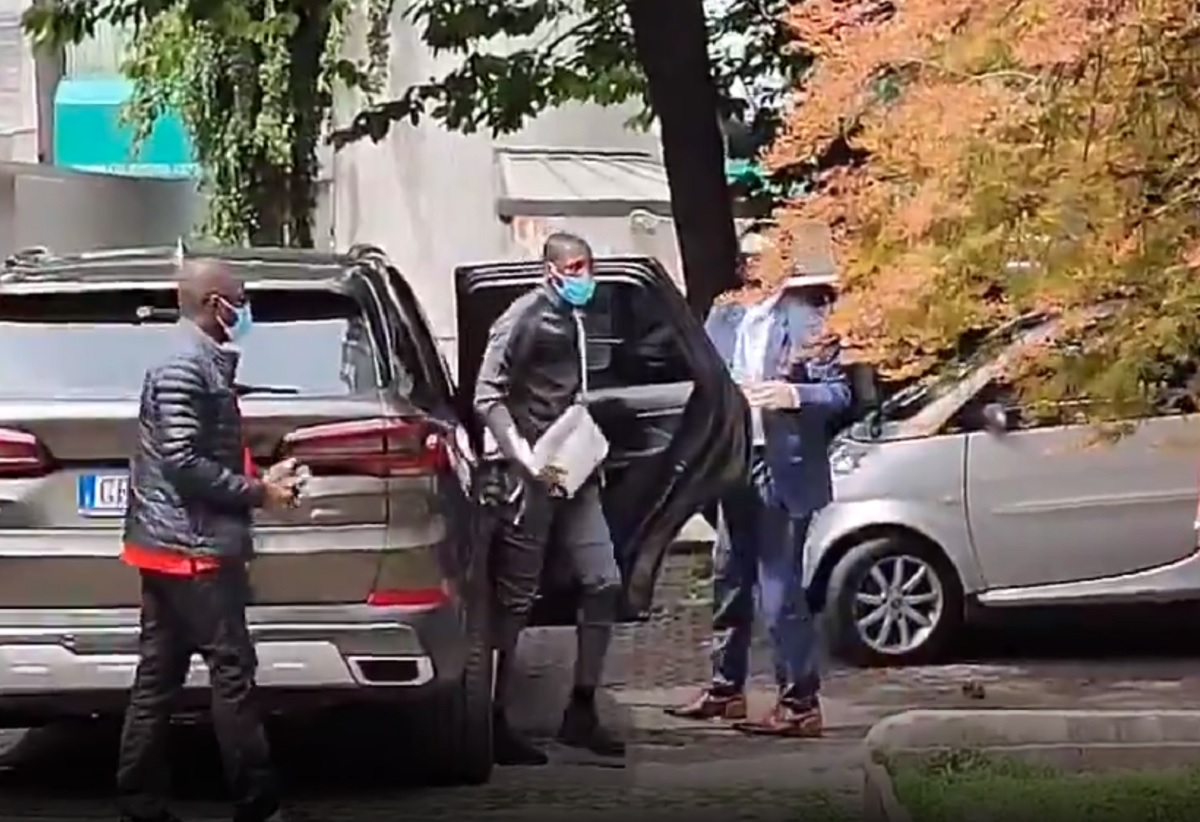 Milan have reached an agreement with Monaco over Fodé Ballo-Touré. After the slight issue that delayed the medical tests, initially scheduled for this morning, the player has now arrived at La Madonnina clinic.

Ballo-Touré could sign his contract with the Rossoneri as early as this evening, provided that the medical tests go well. The rumoured price tag is around €4.5m, which is decent considering that he will be the deputy left-back.

As captured by Anto Vitiello, the defender arrived at the clinic just a few minutes ago. Take a look at the video below.

READ MORE: Milan have two targets for midfield position but only one will arrive