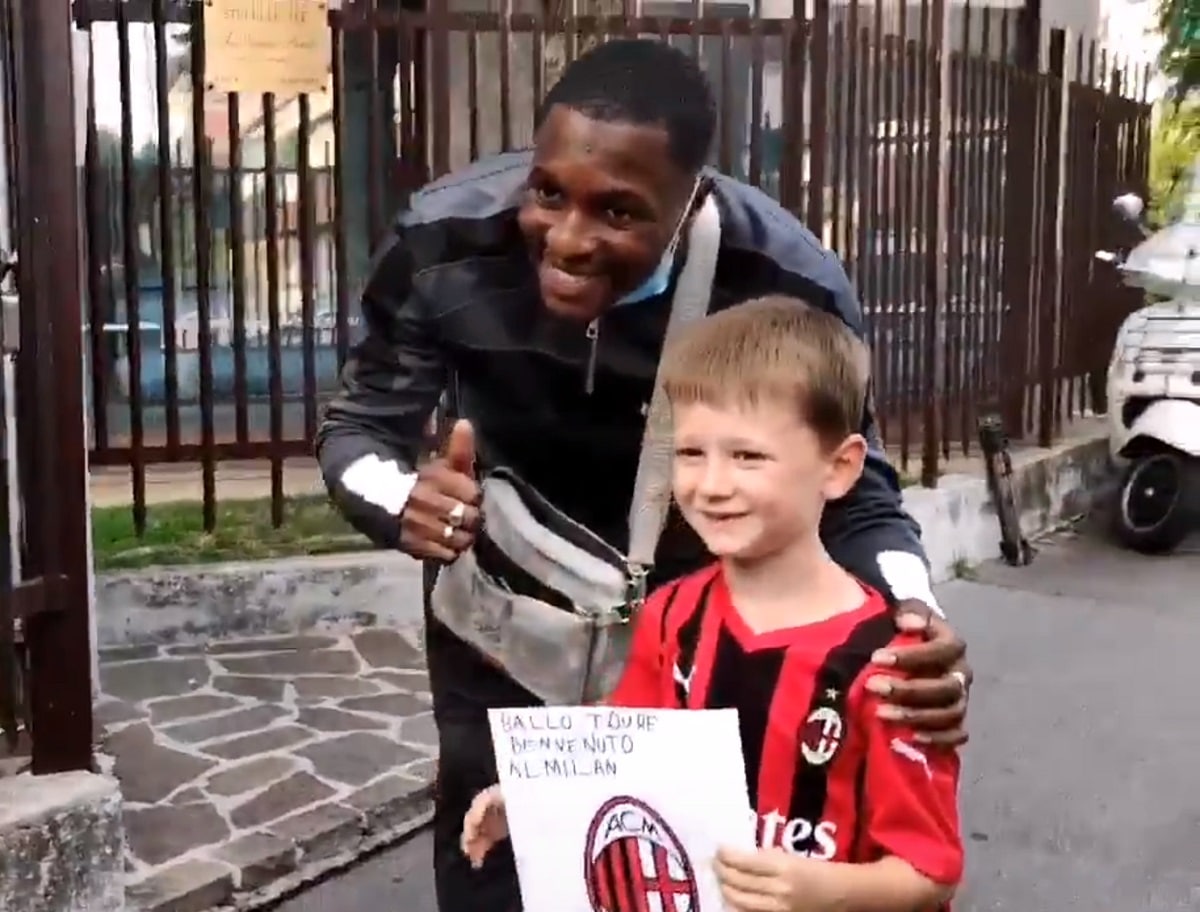 Fode Ballo-Toure has completed both parts of his medical for Milan and will now sign the contract with the club at Casa Milan. The official announcement will most likely arrive tomorrow.

The left-back will certainly fill a void in the Rossoneri’s squad as they only have Theo Hernandez for that position currently. The rumoured price tag is around €4.5m and you can’t have too many complaints about that.

When Ballo-Toure left the facilities where he had the fitness tests, he was approached by a young Milan fan who wanted a photo. After taking it, the defender was handed a drawing and he was visibly happy.

READ MORE – Video: Giroud’s first words as a Milan player – “I feel like a little kid”