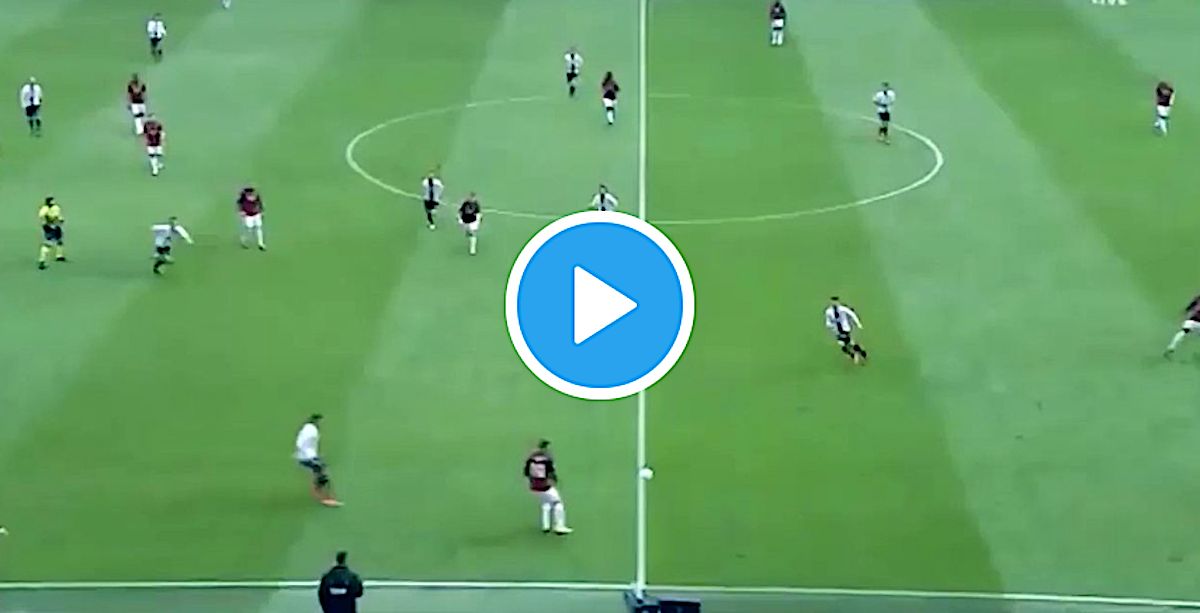 Watch: Bennacer confirms absence vs. Sassuolo due to ankle issue – the nasty challenge that caused it

Ismael Bennacer has confirmed that he will miss tonight’s game against Sassuolo due to an ankle injury he picked up against Genoa.

There are some injury problems for Pioli to deal with ahead of the game as he was unable to name any of Theo Hernandez, Zlatan Ibrahimovic or Bennacer in his 22-man squad for the game.

Bennacer has no confirmed on social media that he will miss the game because of a knock to the ankle, and the challenge that caused it on Sunday was certainly a firm one.

Bennacer confirming he will miss tonight's game with an ankle problem, which happened against Genoa in the incident below 👇