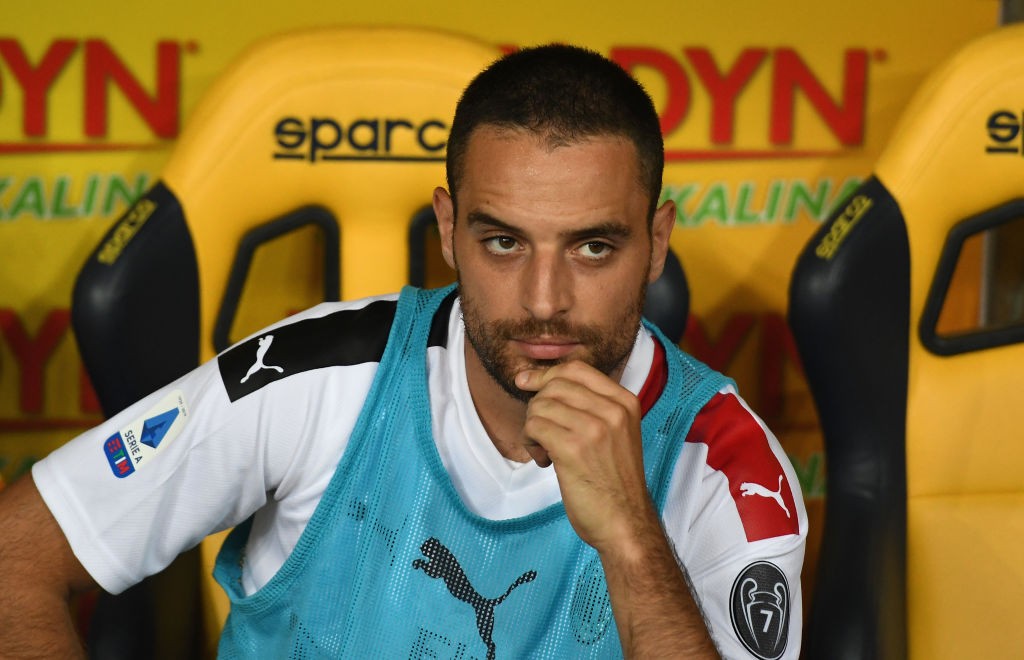 Giacomo Bonaventura was on the scoresheet yet again for AC Milan as he scored his side’s third goal away at Bologna on Sunday night.

After Krzysztof Piatek had given Milan the lead from the spot, Theo Hernandez joined him on four goals for the season with a well-taken goal.

However, Hernandez then directed the ball into his own net to half the Rossoneri’s lead heading into half-time.

Nonetheless, Bonaventura seized control of a giveaway less than a minute into the second half, curling a shot past Skorupski with precision to make it 3-1.