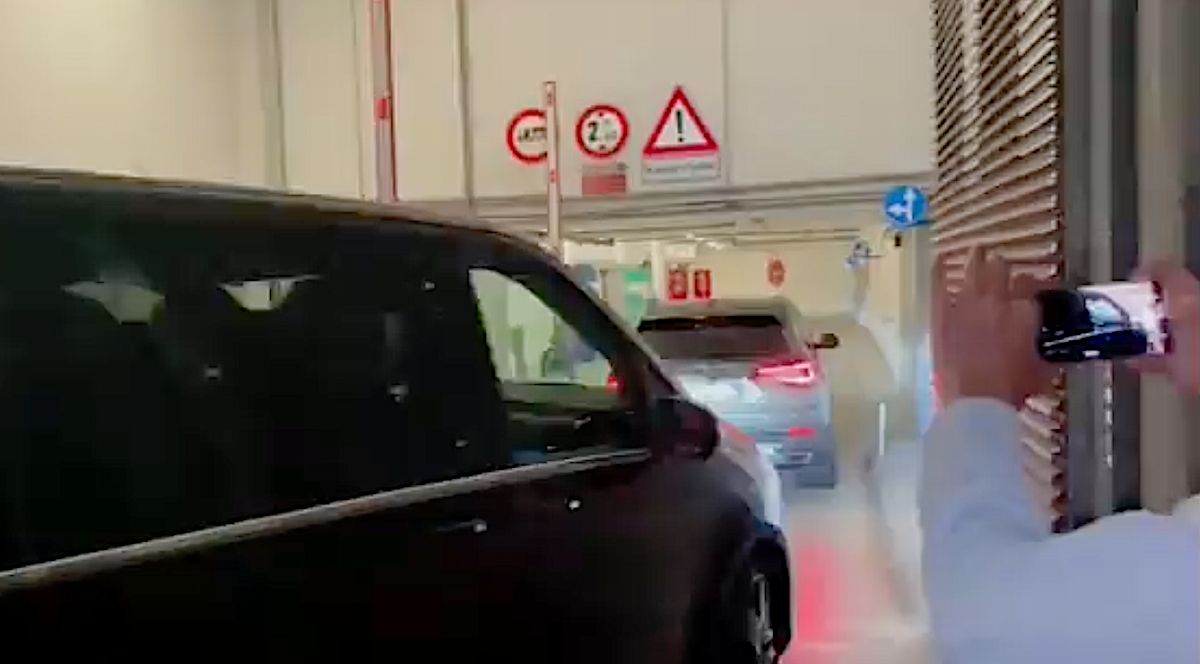 Yacine Adli has arrived at AC Milan’s headquarters to sign his contract and formally complete a move to the Rossoneri, it has been confirmed.

Daniele Longo of Calciomercato.com reported a few hours ago that Milan have completed a deal for Adli, who will be loaned back to Bordeaux for the rest of the season. There is a reason they agreed to the loan: Milan will save €7m compared to the first requests of Bordeaux and the loan allows the player to have more continuity at his current team.

After undergoing his medical this afternoon and evening, he reported to Casa Milan to put pen to paper on his contract…