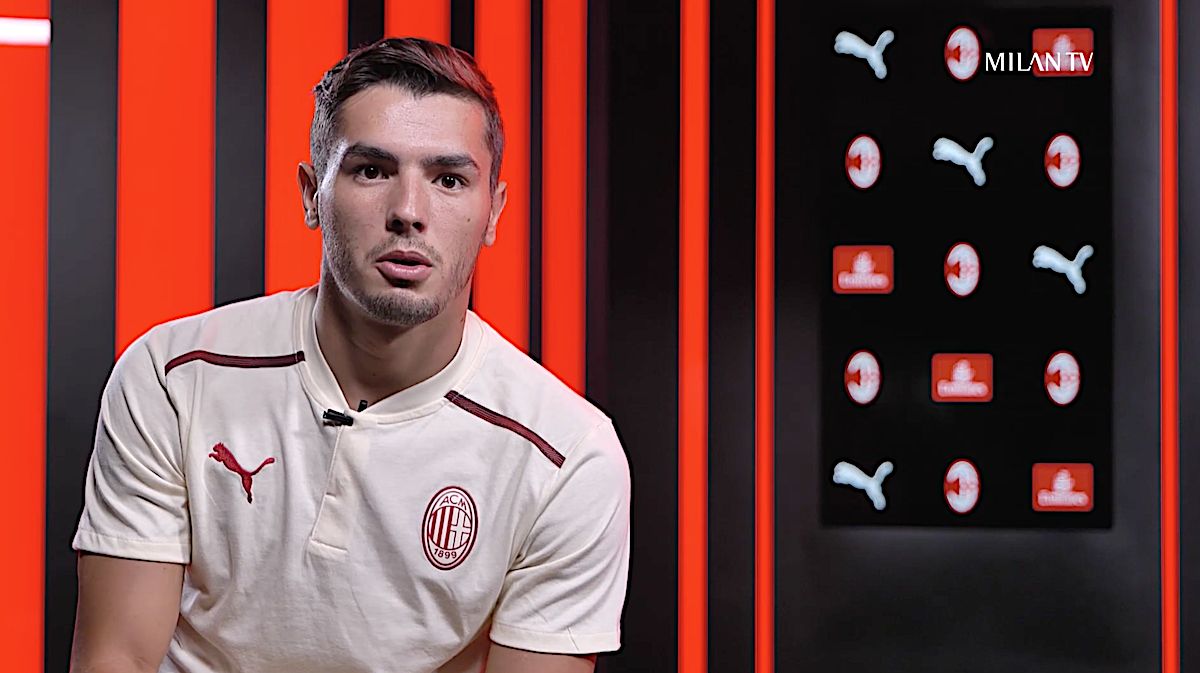 AC Milan playmaker Brahim Diaz has reflected on sealing his return to the club on loan from Real Madrid and some of the best moments from last season.

On their official website, the Rossoneri announced the return of Diaz last month, stating that they have secured him on a two-year loan, and it is expected that there is an option to buy included as part of the agreement.

Brahim Diaz spoke to Milan TV about sealing a return to the club and taking the No.10 role, making sure of the fact he will be at the centre of the club’s plans for the upcoming season.

He began by speaking about the friendly against Real Madrid on Sunday night and led into the crucial away win against Juventus.

“We played a great match, playing with enthusiasm and desire to win. I think it’s good for the match against Sampdoria. The goalkeeper made a great save, but I’m sure I’ll score next time,” he said (via MilanLive).

“But the goalkeeper was good, against Juve I scored … this season I want to give everything to score and assist. Helping the team is the most important thing.”

On the Juve goal, he added: “It was really important, we played a great match, it was useful for the final of last season. Ibra? He is great, he loves you, he gives you great advice. He has great experience and makes a difference when he plays and when he is out he encourages you to give your best.”

On his return to Milan: “The truth is that it is an honour to play for Milan. It’s incredible, even for the fans, I’m really happy to be here and to be able to stay with the Rossoneri. It’s a top club.”