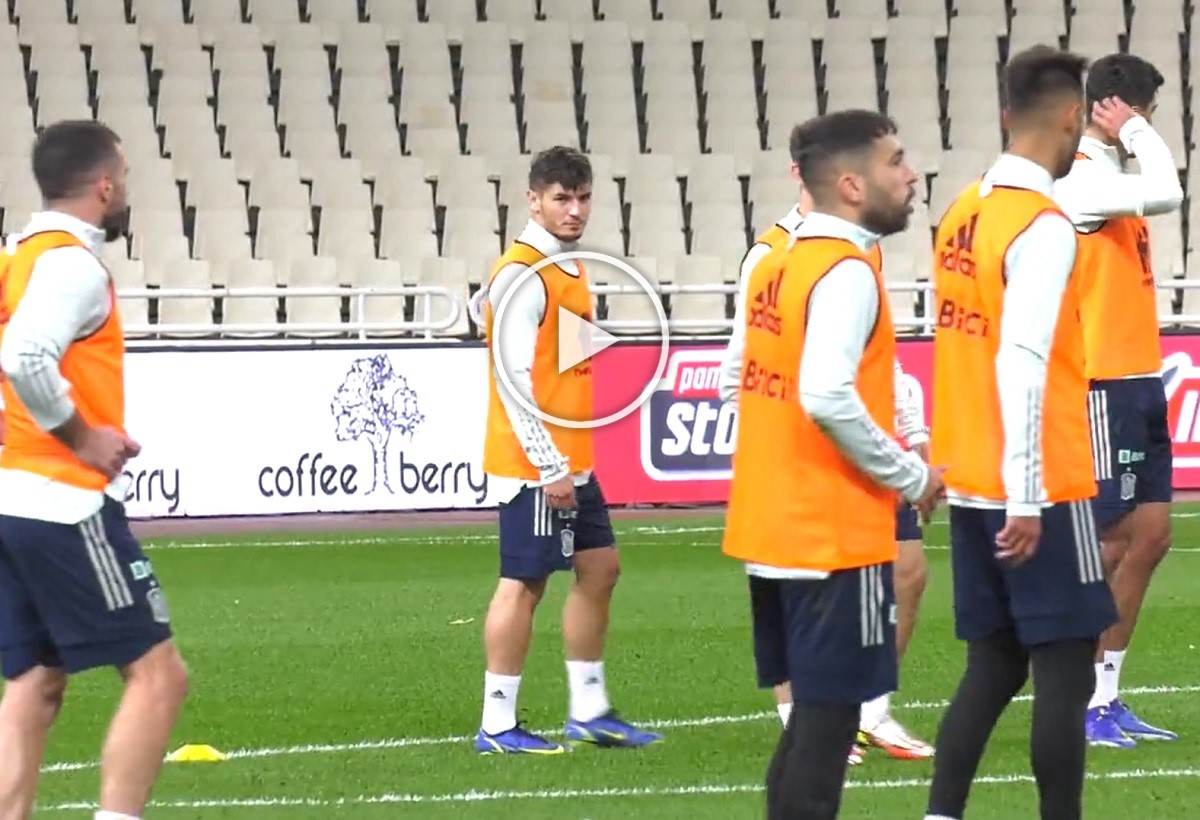 Brahim Diaz got his first call-up to the Spanish national team last week, following what has been a successful season with AC Milan thus far. Having recently recovered from Covid-19, he’s now ready to show his qualities.

This season, the Spaniard has bagged four goals and four assists in eleven appearances for the Rossoneri, which is impressive. He has certainly lived up to the No.10 shirt and now it’s time to convince his compatriots.

Diaz seems to be enjoying training with the national team as he scored a lovely goal, captured by the social media team at the scene. On Sunday, Spain will take on Sweden and Zlatan Ibrahimovic, but first a clash in Greece awaits. You can take a look at the strike in the video below (roughly five seconds in).